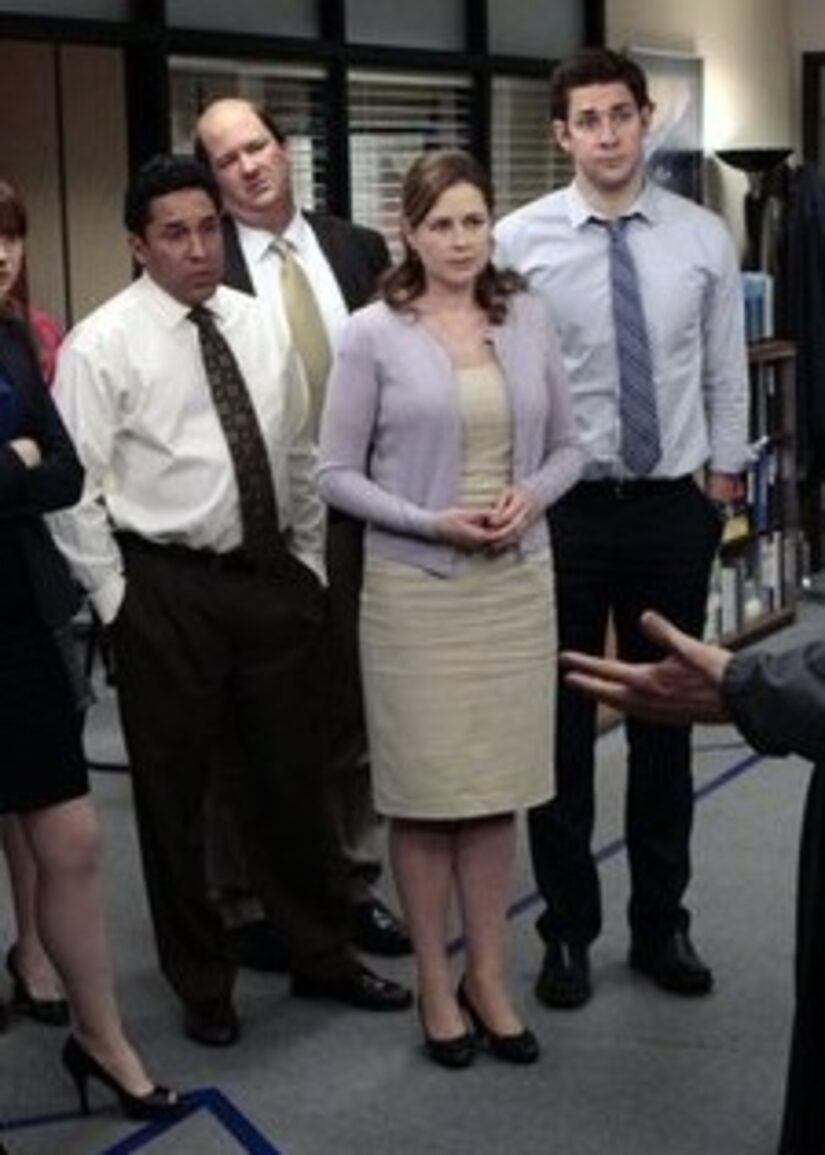 Get ready to say goodbye to “The Office” crew. NBC announced Tuesday that the long-running series will end after its upcoming ninth season.

Executive producer Greg Daniels is set to return as showrunner for the final year. Daniels ran the hit TV show for its first five seasons.

"As we head into the homestretch, we have a lot of exciting things I've been wanting to do since season two," Daniel told Hollywood Reporter during a conference call Tuesday. "The end should be pretty cool."

Daniel also said some “familiar faces” might return, along with new cast members. "All questions will be answered this year," he said. "We'll see who's behind the documentary, and we'll meet some of them."

Will Steve Carell return for a swan song as Michael Scott? "We'll see," Daniels answered. "We have ideas for the ending, and obviously if he would participate, we would have a lot of good times. The idea will fly without him if he can't make it. He is pretty busy."