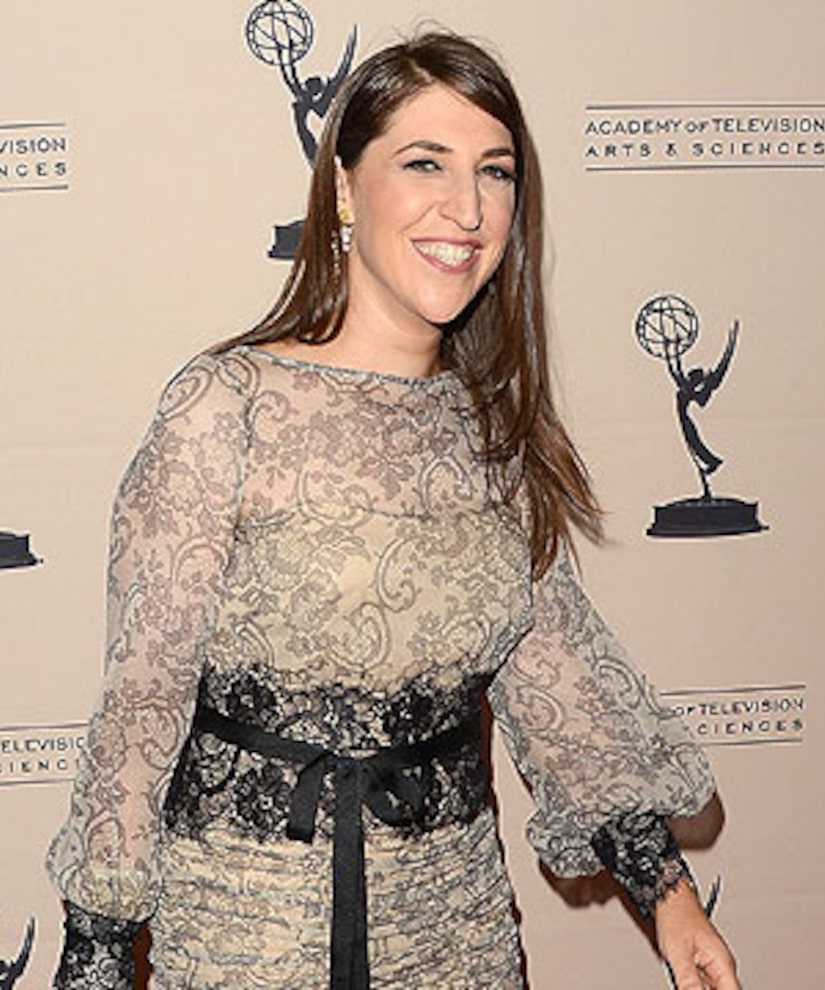 “Extra’s” Renee Bargh caught up with some of the 2012 Emmy nominees at the Academy of Television Arts and Science’s pre-Emmys party on Monday, including “Big Bang Theory” star Mayim Bialik, who talked about her scary hand injury from a recent car accident.

“My hand got the brunt of it. It‘s brutal,” said Bialik, who was nominated for Best Supporting Actress in a Comedy. “There will be a significant scar. It hurts but all the fingers work. Thank God I'm OK.”

Find out what some of the other nominees are doing to prepare for the big night!

The 2012 Emmys will be presented live September 23 on ABC!