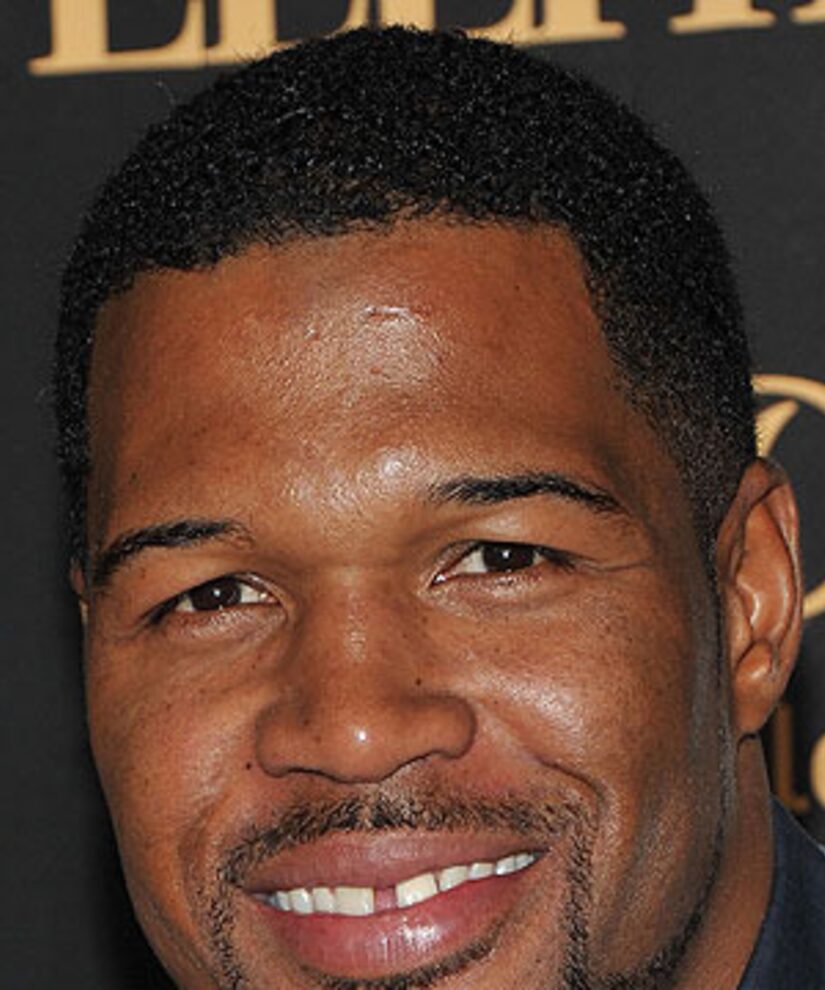 Former NFL player Michael Strahan is the guy being named as co-host of the ABC morning show “Live!” beside Kelly Ripa.

Multiple sources told Broadcasting & Cable that Strahan, 40, who currently co-hosts “FOX NFL Sunday,” was the one signing the deal.

ABC won't confirm but Strahan has reportedly put his California home on the market. "Live!" shoots in NYC.

Former co-host Regis Philbin left the show in late 2011, and Ripa has had a constant flow of guest hosts -- including “Saturday Night Live” player Seth Meyers, Strahan and other finalists vying for the permanent job.

On Monday, Disney-ABC Domestic Television had said Ripa will officially announce her new partner as he or she joins her on stage for the September 4 premiere.