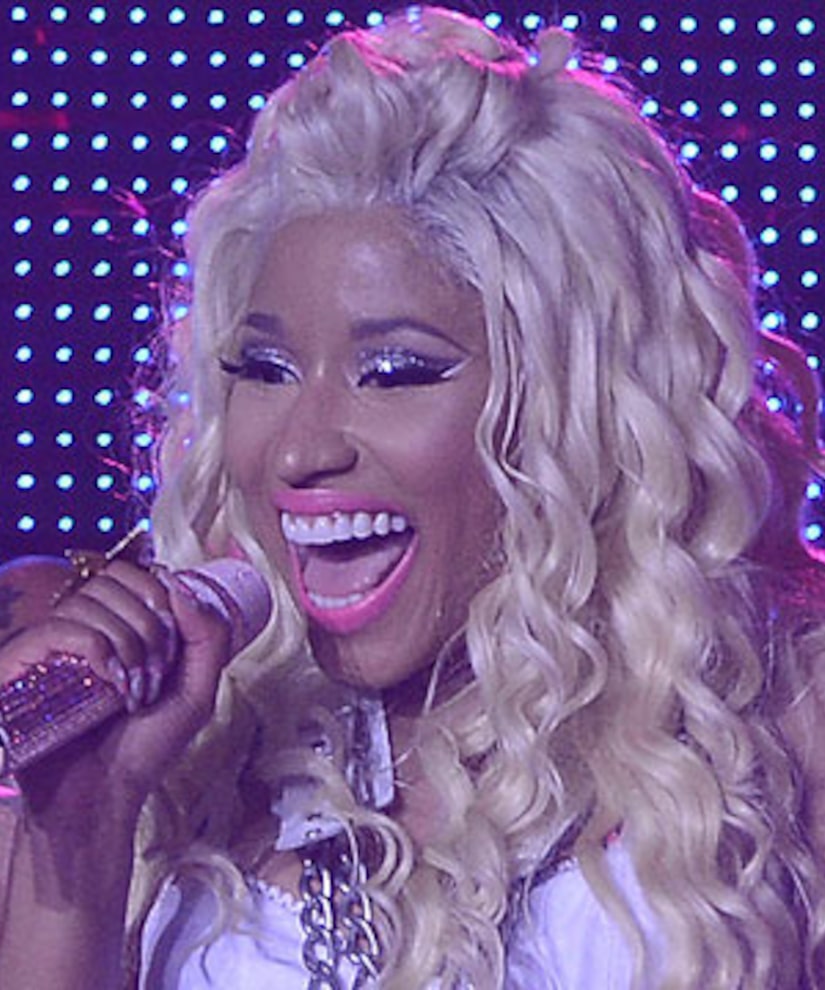 Hip-hop artist Nicki Minaj has cancelled her concerts in the U.K. this weekend in order to rest her damaged vocal cords.

The singer's publicist told The Hollywood Reporter that Minaj "regretfully cancelled" her shows at the V Festival in England on Saturday and Sunday "due to strained vocal cords.”

The rep explained, “Despite doctor's orders, she performed on a bruised vocal chord in (New York City) on August 14. As a result, the chord has gotten worse."