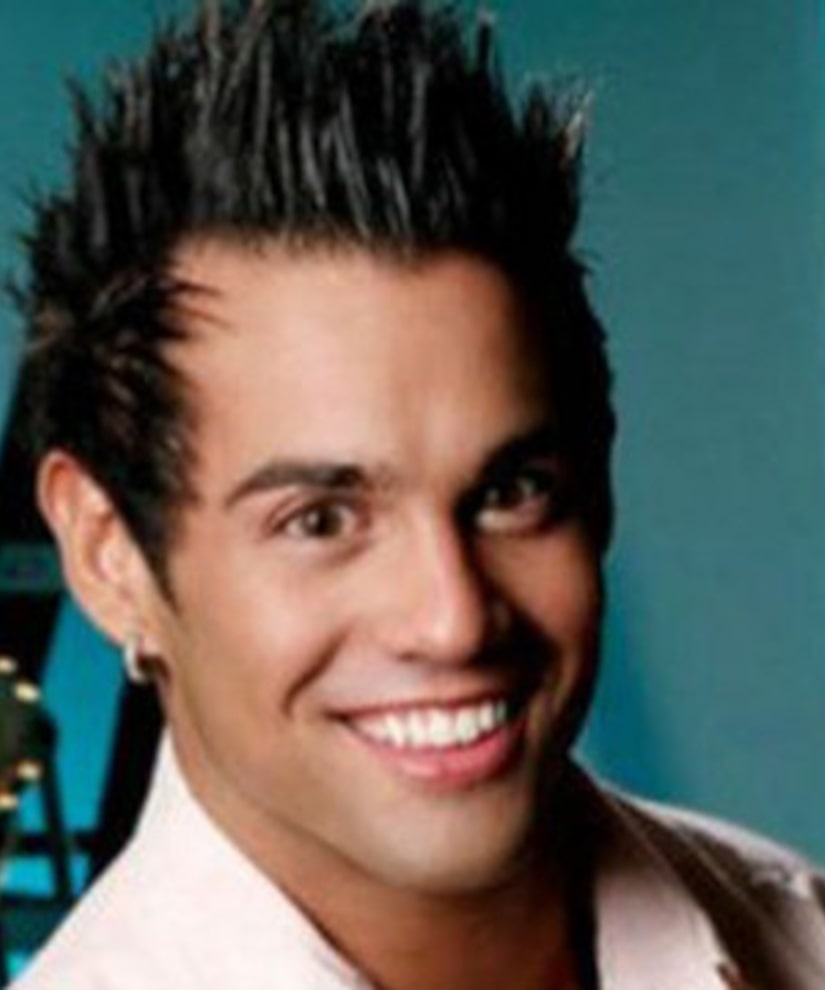 Reality star Joey Kovar died at a friend's home on Friday in Chicago. TMZ reports a female at the house called 911 when she saw blood coming out of his nose and ears. Authorities pronounced him dead at the scene. He was just 29.

Kovar was best known for stints on “Real World: Hollywood” and “Celebrity Rehab.” His struggle with drugs was documented in both shows, and according to the “Rehab” website, "Joey had been abusing massive amounts of alcohol, cocaine, ecstasy, meth and, as part of his bodybuilding, steroids since he was a teenager and had come very close to death through an overdose."

An MTV spokesperson told People, "MTV is deeply saddened to learn that Joey Kovar of The Real World: Hollywood has passed away. We offer our sympathies to Joey's loved ones, friends and fans."

Kovar's final tweets were touching. Among the messages posted Aug. 16, were, “What lies behind us and what lies before us are tiny matters compared to what lies within us” and “Fall seven times, stand up eight.”