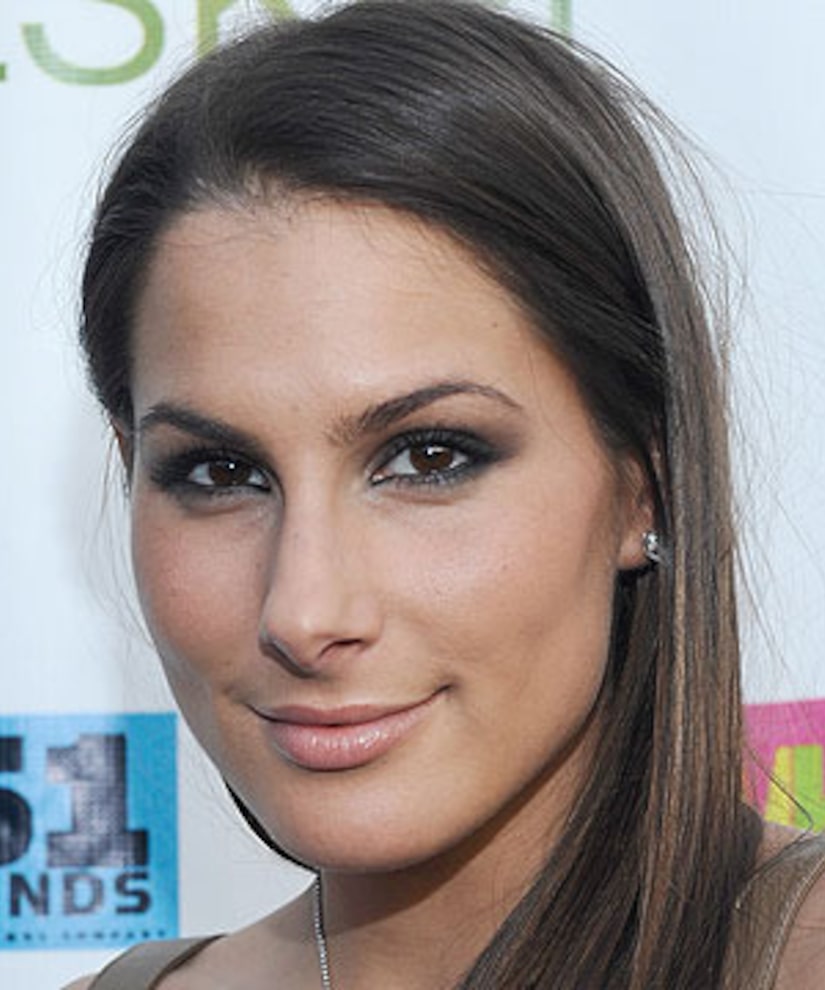 Dupre confirmed to Page Six that she is seven months pregnant and engaged to a New Jersey businessman.

“On the record, yes, I can confirm I'm almost seven months,” Dupre, 27, said. “I can't tell you when the wedding date is just yet.”

In 2008, Spitzer was reported to have patronized a high-priced prostitution service called Emperors Club VIP, where Dupre worked. Eliot resigned from office shortly after the scandal broke.