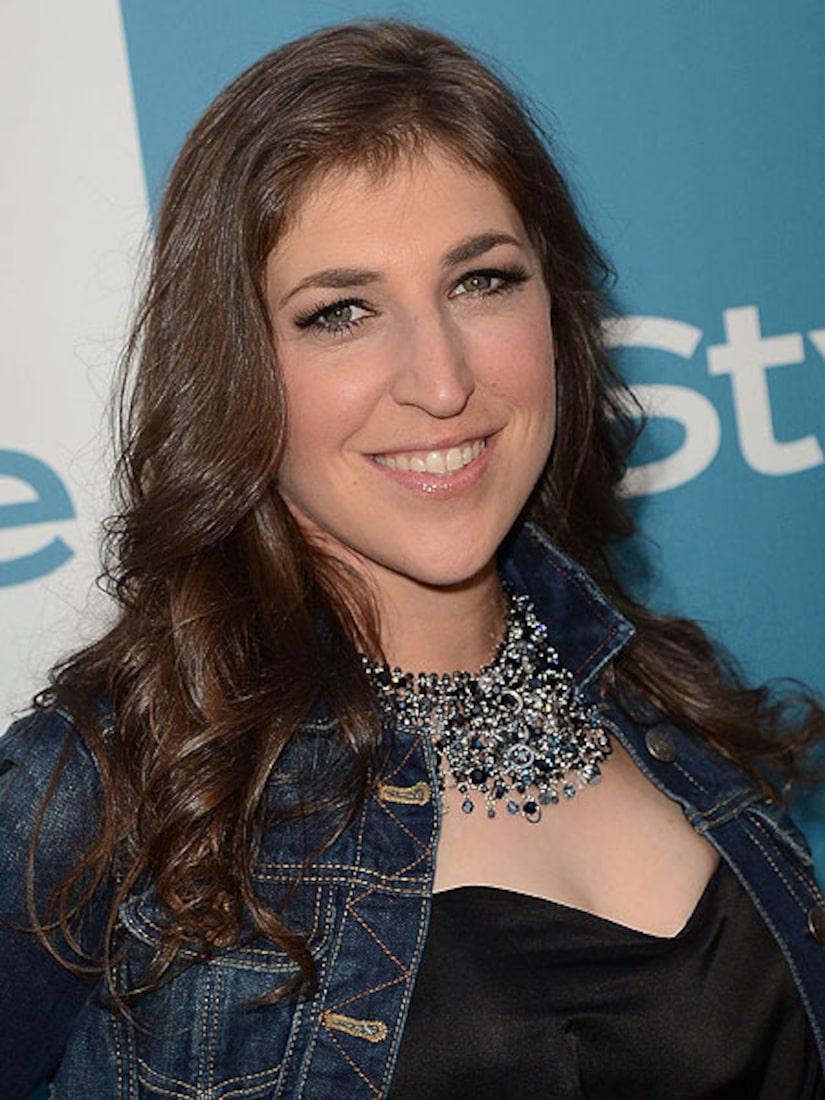 “Big Bang Theory” star Mayim Bialik was rushed to an L.A. hospital on Wednesday after sustaining serious injuries in a car accident, including a nearly severed finger.

Sources told TMZ Bialik was driving alone in a white Volvo, which was struck in an intersection by another vehicle.

Paramedics arrived to the scene, and the source said there was "tons and tons of blood everywhere.”

The 36-year-old actress allegedly damaged her left hand. The source added, “Her finger was almost completely severed... it was just hanging there.

UPDATE: Mayim is keeping her finger. She tweeted, "(husband typing) In pain but will keep all my fingers. If u wanna See pre accident me watch The Soup tonight lol #joelmchale @thesoup"