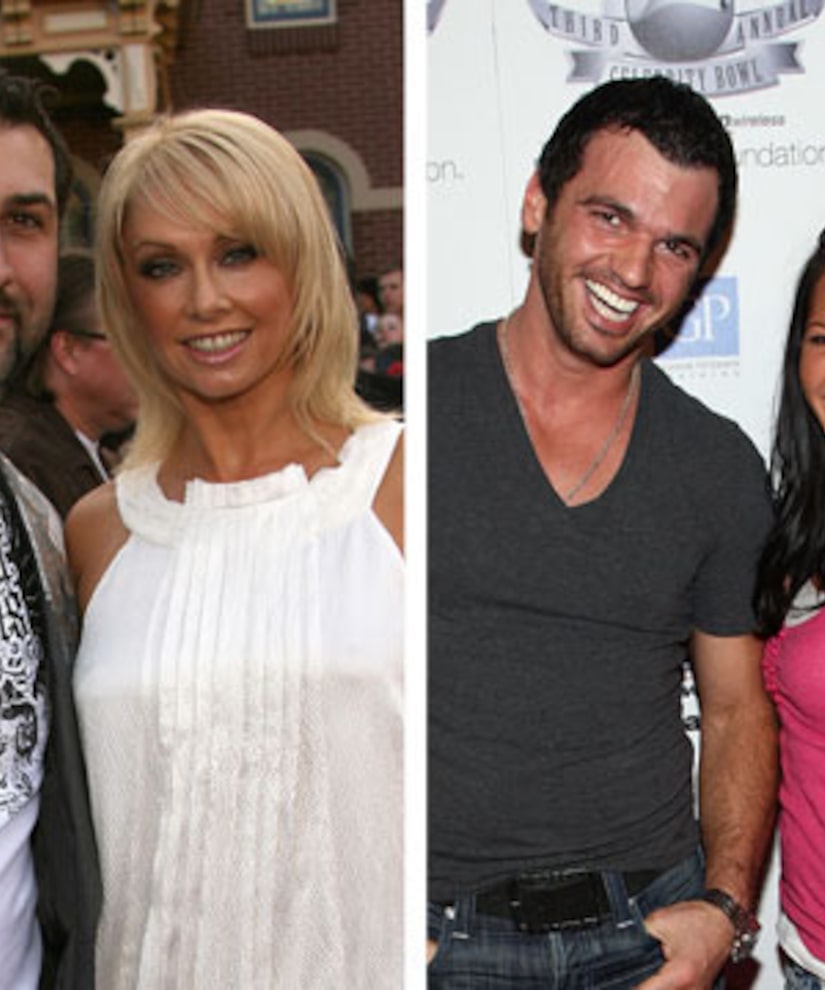 For the first time in "Dancing with the Stars" history, previous celebrity contestants will return to compete for the coveted mirrorball trophy. This morning on "Good Morning America," the Season 15 celebrity and professional pairings were announced.

Check out which couples were matched up for their second go-around!


Though 12 pairs were announced Monday morning, there is still one spot up for grabs.

Viewers have until August 24 at 12PM/PT to vote for either fashion commentator Carson Kressley, singer Sabrina Bryan or Disney star Kyle Massey as the 13th contestant. Go here to vote. The winner will be announced Monday, August 27 on "GMA."