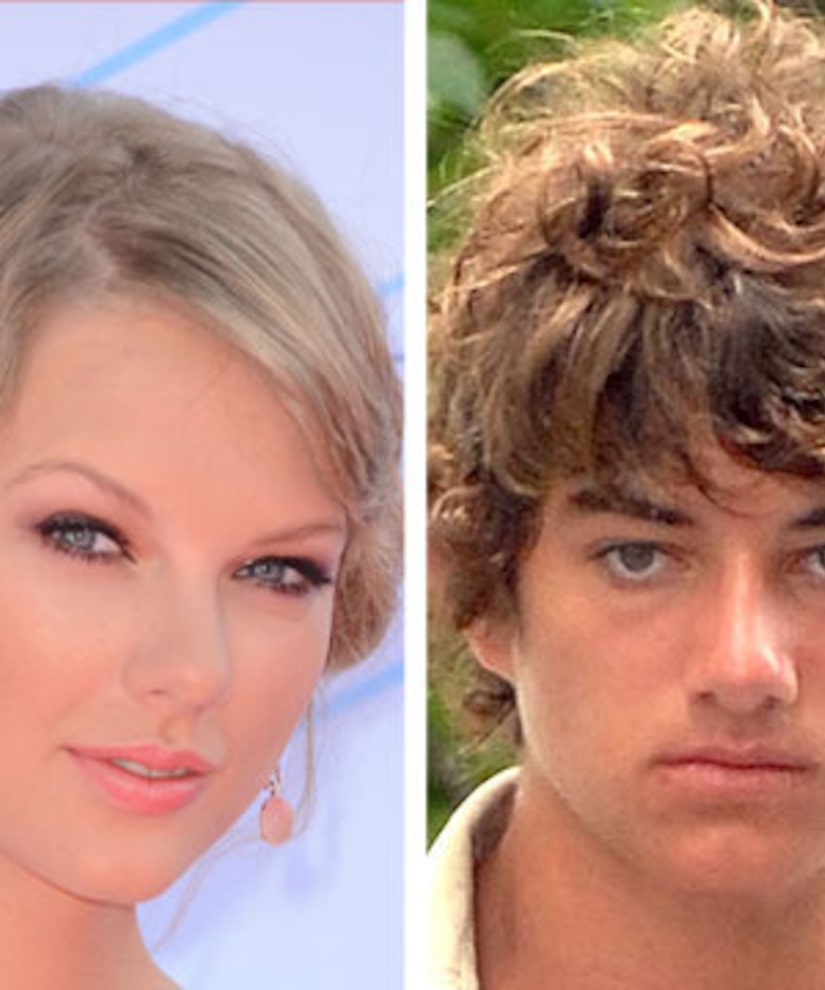 Singing superstar Taylor Swift is taking it to the next level with new boyfriend Conor Kennedy by introducing him to her parents.

Us Weekly reports a Twitter user snapped a picture of the young couple dining with Swift's folks in Nashville.

A source confirmed to Us Weekly that "Taylor is officially dating Conor Kennedy," the 18-year-old son of Robert F. Kennedy, Jr. and the late Mary Kennedy.”

"She is pretty head over heels," the source added. "It's really puppy love right now."

Earlier this summer, Swift was spotted with at the Kennedy family compound in Hyannis Port, Massachusetts, and has reportedly helped Conor deal with his mother's suicide in May. "Taylor has been a real shoulder to cry on," the source explained.

The Kennedy family also approves of Taylor. Rory Kennedy, Conor's aunt, told reporters at the Television Critics Association, "She's a great friend of all of ours. She's awesome and we love her."