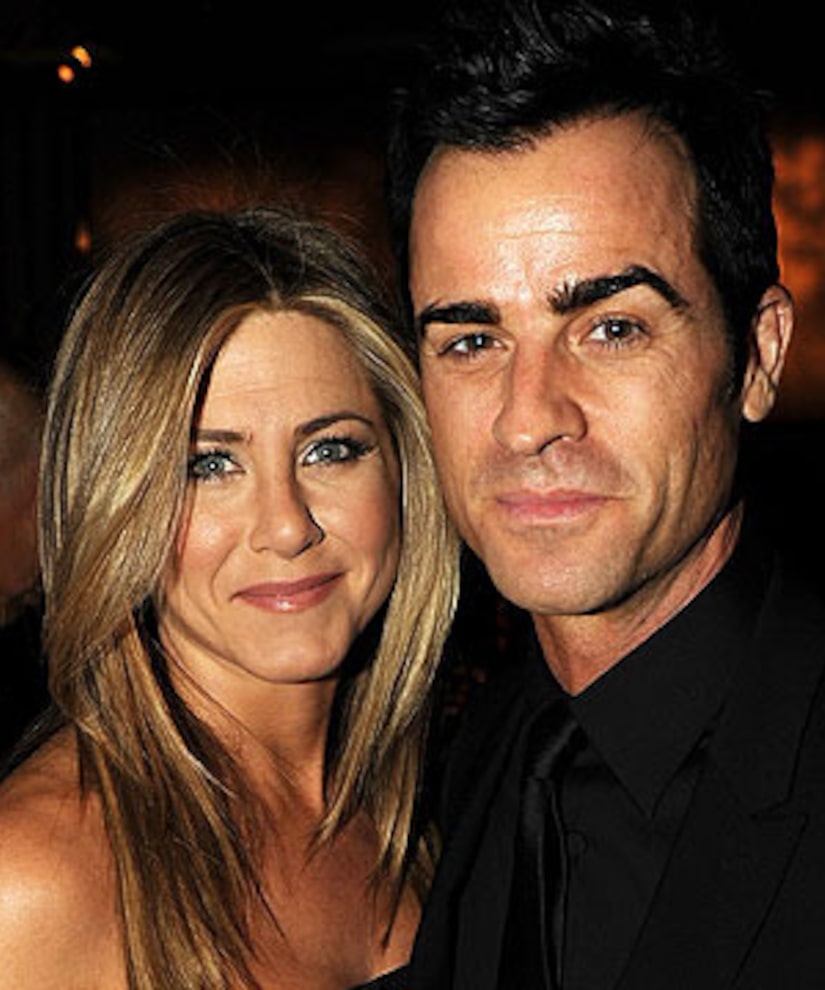 Recent tabloid rumors claiming a split for Jennifer Aniston and beau Justin Theroux have turned out to be quite false.

Aniston's representative told Us Weekly, “It's once again just another fabrication to sell magazines and has no relationship to reality.”

Star magazine reported Theroux had dinner with a “mystery blonde,” who turned out to be his friend Amy Sedaris, according to an Us Weekly source.

Aniston was recently photographed on the set of “We're the Millers,” displaying an injured leg, and Theroux showed up for a visit.