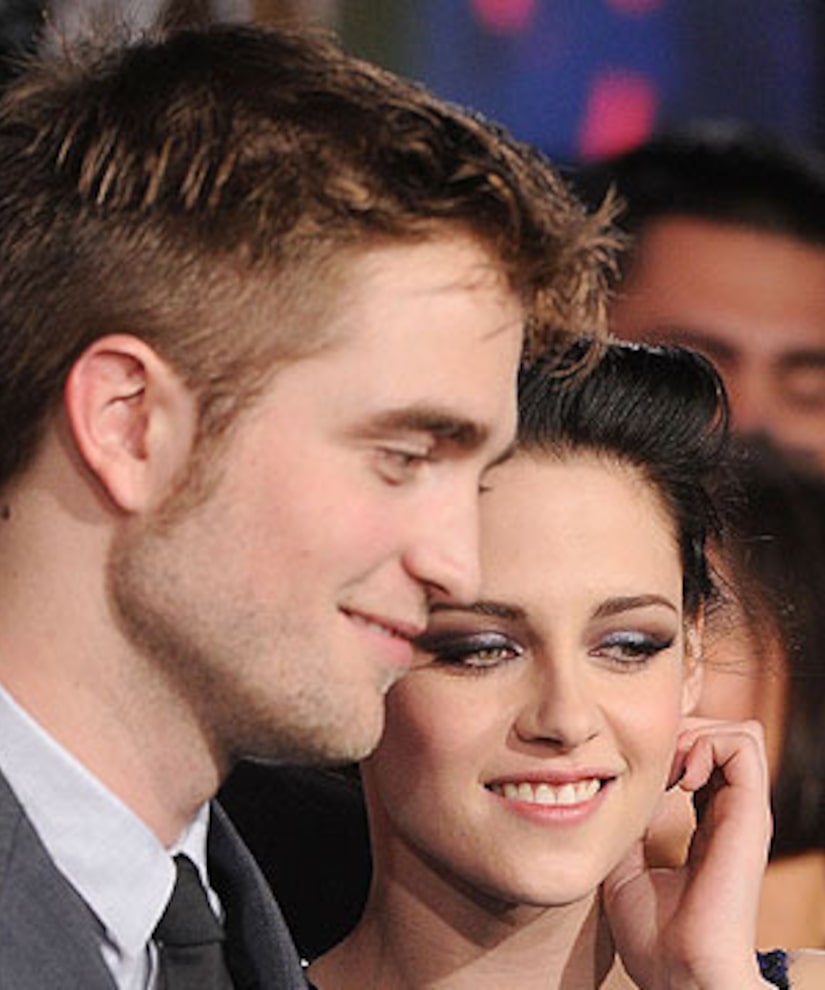 Despite Kristen Stewart's frantic texts and phone calls to boyfriend Robert Pattinson since admitting she cheated on him, Rob has reportedly been unresponsive… or has he?

A close friend of Pattinson's told In Touch, “Rob had been avoiding her calls, but now they're talking… well, they're barely talking,” adding, “He has been drunk dialing Kristen.”

As the actor struggles with the fact that his “Twilight” sweetie betrayed him with director Rupert Sanders, friends say “he's been drinking like crazy” to numb his pain and has picked up the phone a few times to call Kristen, though the conversations are still extremely strained.

“There's a lot of dead silence on the phone,” another pal revealed, “because there's not a lot to talk about” -- and his friends are urging him not to go back to her.

Meanwhile, TMZ reports Liberty Ross, wife of the philandering Sanders, has met with a few divorce lawyers, but is more likely going to try to work it out with her husband.

Sources connected with the couple told TMZ that Ross doesn't want to get a divorce, but wants to seek counseling to figure out why he cheated and set things in place so he won't do it again.