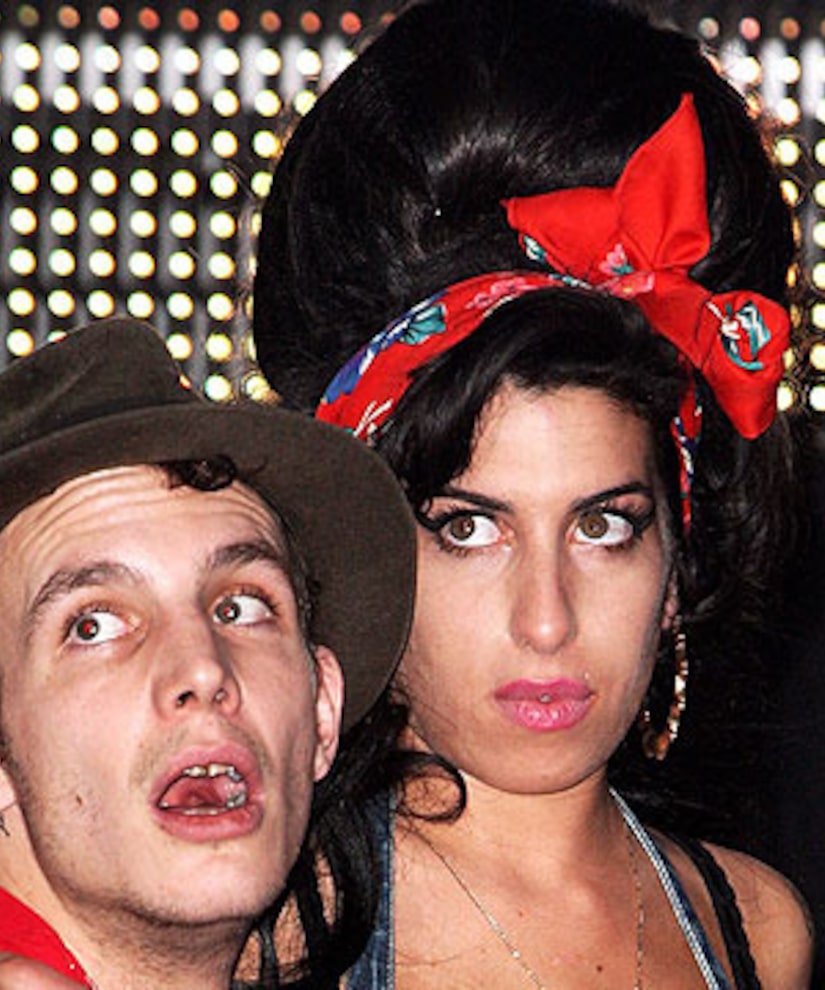 Blake Fielder-Civil, who was married to Amy Winehouse for about two years, is on life support after an alleged drink and drug binge.

The Sun reported Fielder-Civil, 30, was reportedly found choking in bed by his girlfriend, Sarah Aspin, mother of his 15-month-old son.

Aspin told the newspaper that Blake had suffered multiple organ failure and that doctors had put him in a medically-induced coma. "I'm praying he'll survive, but I'm having to prepare myself that he may never wake up," Aspin was quoted as saying.

Winehouse was found dead in her London home in 2011 from what officials later determined was accidental alcohol poisoning. There were no illicit drugs in her system.

The “Rehab” singer's father, jazz musician Mitch Winehouse, asked for prayers from his daughter's fans. He tweeted, "Terrible news about Blake this morning. Remember Amy loved him. Let's pray for his recovery. Mitch.”

Fielder-Civil and Winehouse were married in 2007 and had a turbulent relationship, punctuated by reports of rampant substance abuse and violent fights.