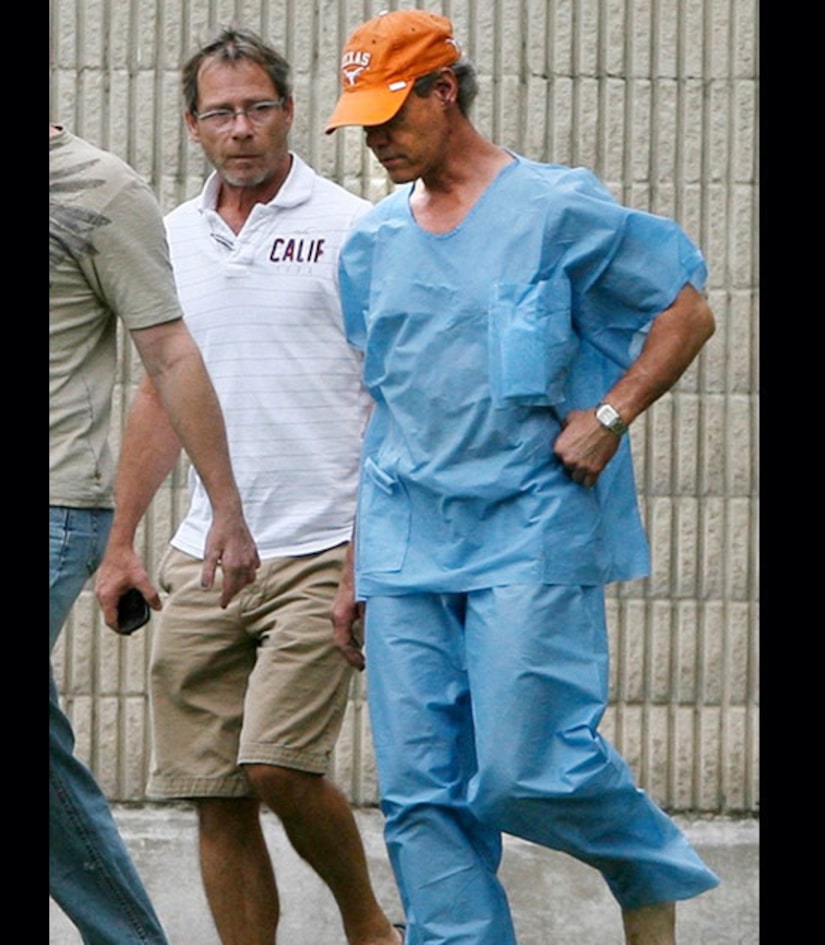 Randy Travis left a Texas jail this morning in a brand new suit, specifically, a paper suit, after cops found the country singer naked at the scene of a car wreck and arrested him on a DWI. Full Story at TMZ