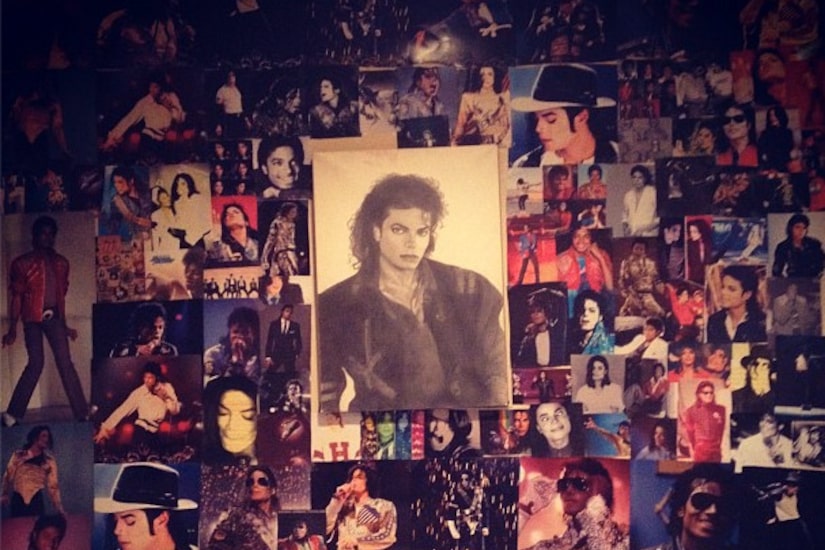 Paris Jackson is truly Michael's No. 1 fan. The 14-year-old spent hours creating a bedside shrine in honor of the late King of Pop.

“A whole wall of his pics is the LEAST I could do,” she tweeted, along with a photo of the magazine images and clippings.

Aside from the collage, Paris has been busy baking Olympic-style patriotic cupcakes and apparently reading “Harry Potter.” 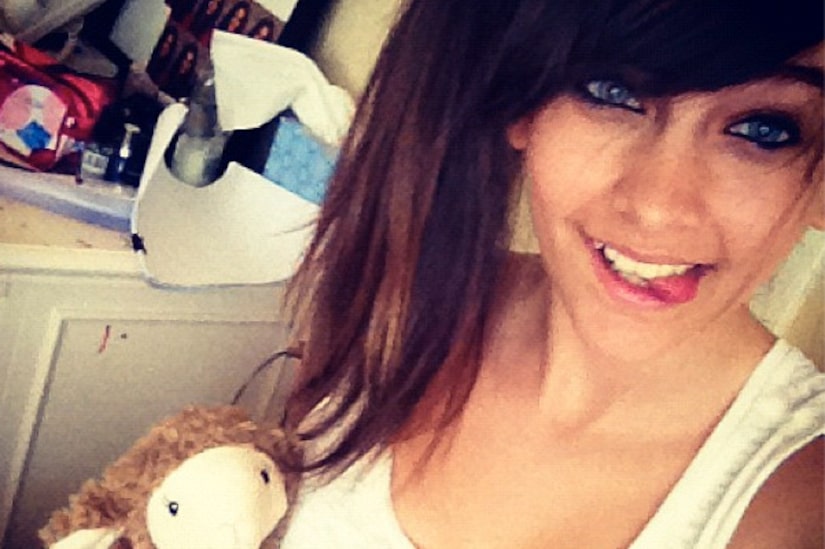 The teen's tweets reveal that life may be returning to normal in the Jackson household. After major family drama, Paris and brothers Prince and Blanket are now under the guardianship of grandmother Katherine and cousin T.J.

The feud isn't completely over, however. Michael's siblings Janet, Randy and Rebbie released a statement on Friday questioning the validity of Michael's will and blaming the executors of the estate for the family's recent fighting.