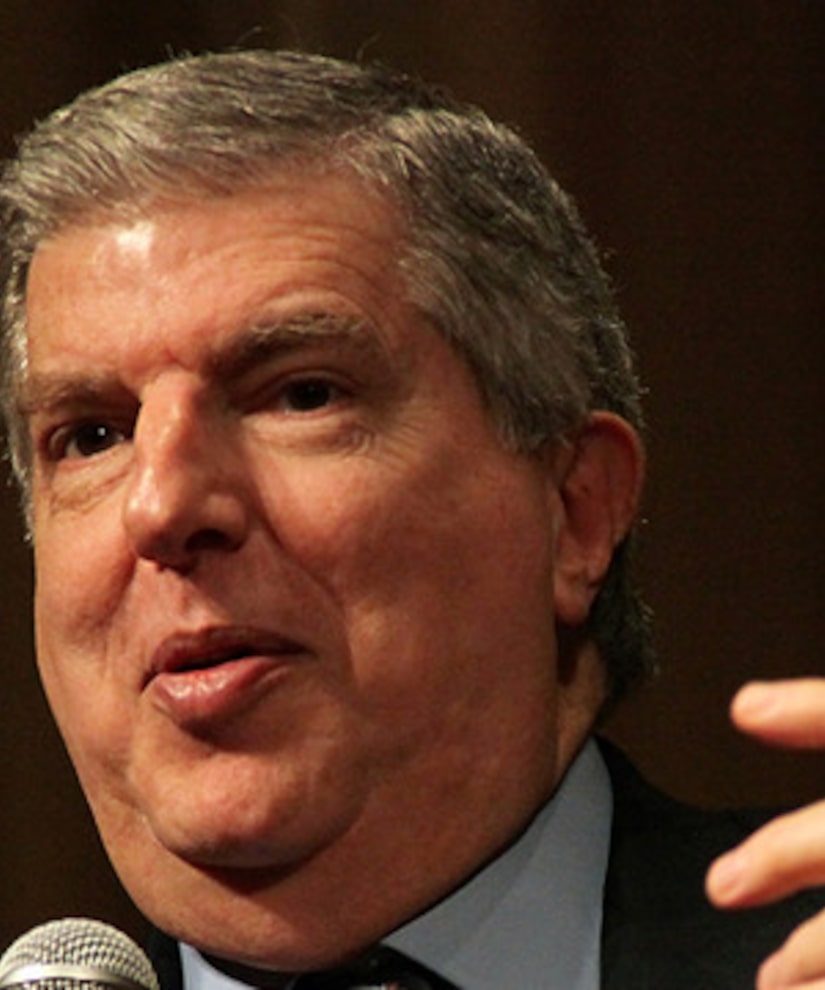 Composer Marvin Hamlisch has died after a brief illness in Los Angeles, according to the Associated Press. He was 68.

The celebrated music man, who began as a rehearsal pianist for Barbra Streisand in the stage production of “Funny Girl,” is known for composing, conducting and arranging.

He had his first hit tune at age 21 years with "Sunshine, Lollipops and Rainbows” sung by Lesley Gore.

In his nearly 50-year career, he won three Academy Awards, four Grammys, four Emmys, a Tony and three Golden Globes and even a Pulitzer (for “A Chorus Line”). He is one of just 11 artists to win all four major awards, an achievement known as the EGOT (Emmy, Grammy, Oscar and Tony).

His extensive film credits include everything from “Sophie's Choice” to “The Spy Who Loved Me.” He was also behind stage productions like “The Goodbye Girl” and “The Nutty Professor.”

Hamlisch served as principal pops conductor for symphony orchestras in Pittsburgh, Milwaukee, Dallas, Pasadena, Seattle and San Diego. He was scheduled to lead the New York Philharmonic in the 2013 New Year's Eve concert.

The nature of Hamlisch's illness has not been disclosed.

He is survived by his wife of 23 years, Terre Blair.