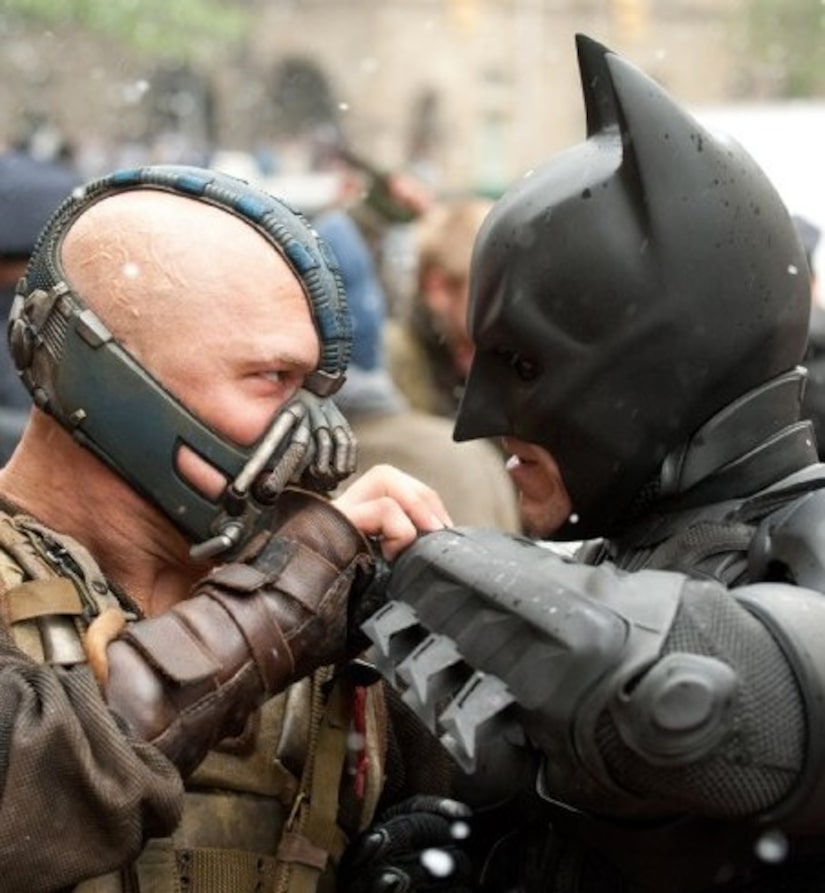 A man was taken into custody on Saturday after he walked into a Westlake, Ohio movie theater to see “The Dark Knight Rises,” carrying a satchel full of weapons.

WKYC-TV reports the theater manager and an off-duty police officer noticed the man, identified as Scott Smith, enter the theater, and soon after the cop asked to search the suspicious bag. In it, he found a 9mm handgun, ammunition and three knives.

Lt. Ray Arcuri told Cleveland.com that when asked why he brought weapons to the theater, Smith replied, “No problem. I'll put them in my car.”

The Ohio local was taken to the Westlake jail, where he refused to talk to police. He was charged Monday and is being held without bail.

Westlake police also executed a search warrant at Smith's home Monday and Lt. Arcuri said they found about eight rifles and handguns along with "survivalist gear" such as gas masks and bulletproof vests.