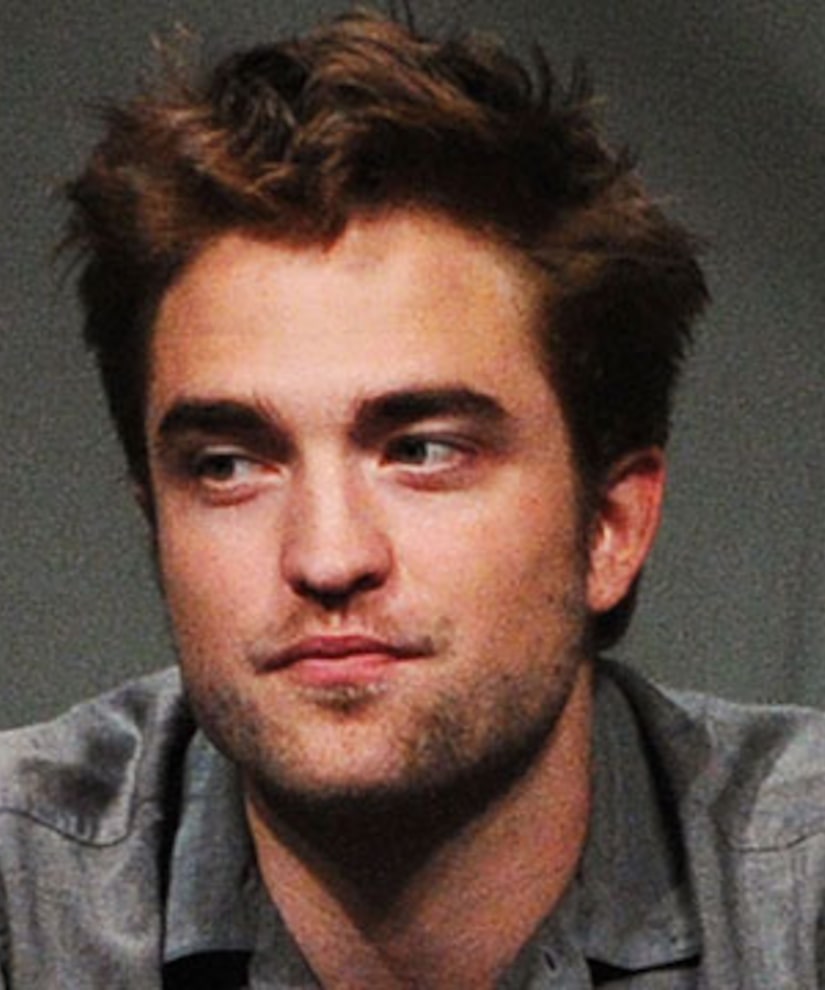 Actor Robert Pattinson is set to do his first interview since girlfriend Kristen Stewart admitted she cheated with “Snow White” director Rupert Sanders.

The “Twilight” hottie will come out of hiding to promote his film “Cosmopolis” – and starts with his first official interview on “Good Morning America” August 15, Us Weekly reports.

The British star is also expected to hit the red carpet in NYC two nights earlier.

Pattinson has been staying at the Ojai, California ranch of friend Reese Witherspoon and spotted this weekend having "a few drinks and laughs" at a local bar.