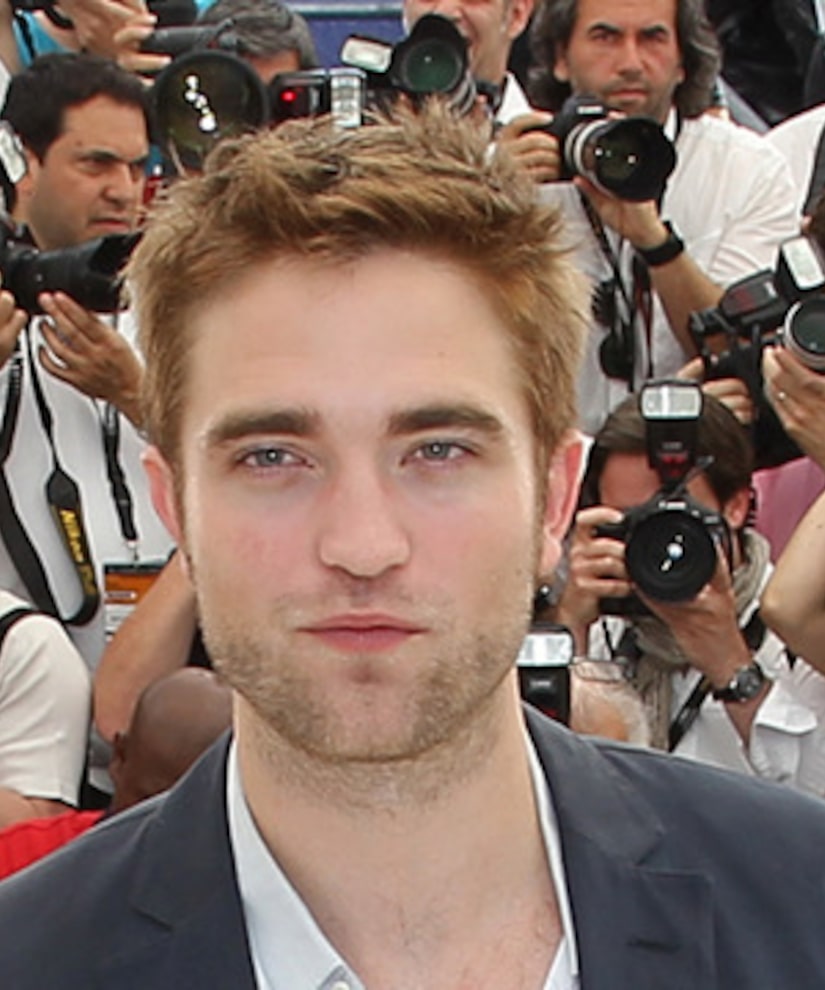 RPatz and the gang listened to the L.A. indie group The Lonely Wild at The Deer Lodge, a music venue known for “warm cowgirl hospitality,” reports the Daily Mail. The sighting is further confirmation that Pattinson is staying at friend Reese Witherspoon's nearby ranch.

One fan, Julie Demdam, tweeted the news Friday night. She wrote, “Awesome night in Ojai. Got to hang with a rowdy bunch of Brits and one of them happened to be Edward."

A Deer Lodge employee told Radar, “I've been told by several people that Robert Pattinson was here enjoying the music with his friends. He seemed in good spirits.”

The “Twilight” actor was reportedly broken up over news that Kristen had moved in with Hollywood producer Giovanni Agnelli and even accused them of sleeping together.

“Giovanni got a call from Pattinson around four this morning, threatening him if he has been sleeping with Kristen,” a source told Radar. “Rob is beside himself over Kristen's betrayal. No one has ever seen him like this.”

Stewart, who publicly apologized for cheating on Rob with director Rupert Sanders, is supposedly “heartbroken” over the whole scandal.