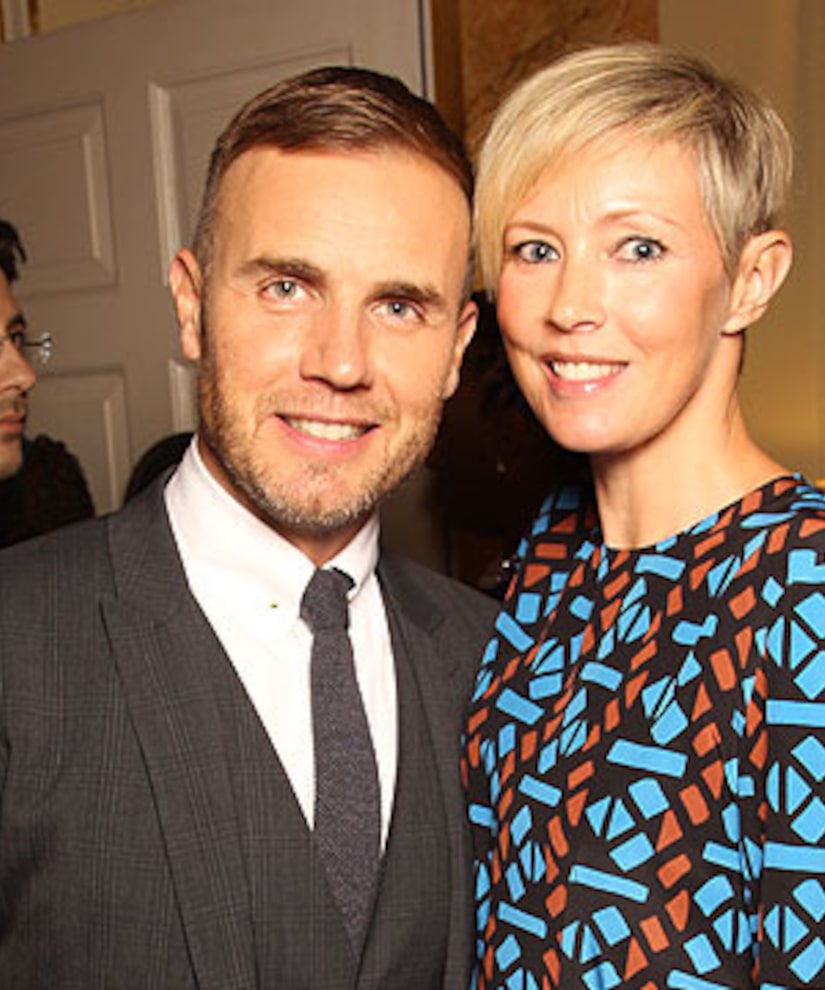 Singer Gary Barlow, who is also a judge on the UK version of "The X Factor,” said Monday he and wife Dawn's baby daughter was delivered stillborn.

"Dawn and I are devastated to announce that we've lost our baby. Poppy Barlow was delivered stillborn on August 4th in London. Our focus now is giving her a beautiful funeral and loving our three children with all our hearts. We'd ask at this painful time that our privacy be respected," Barlow said in a statement.

The singer received an Order of the British Empire award at Queen Elizabeth's annual birthday honors this year, and played a key part in organizing a star-studded pop concert as part of the Queen's Diamond Jubilee celebrations in June.