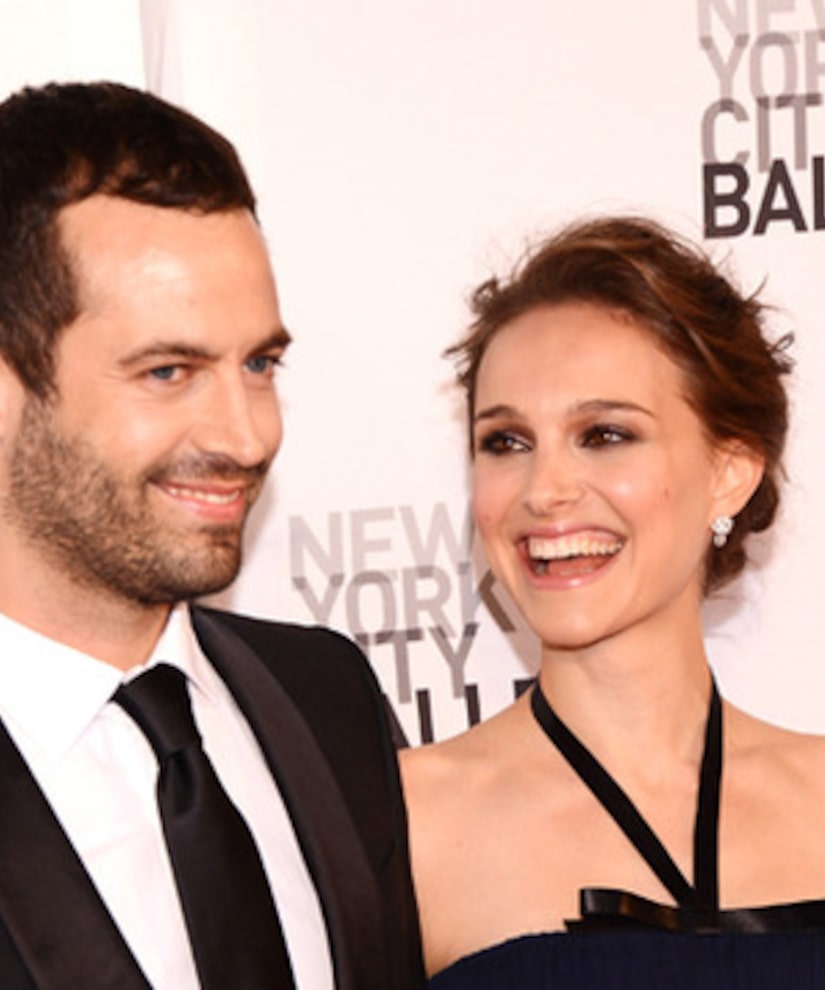 Actress Natalie Portman and fiancé Benjamin Millepied were married in a private wedding ceremony on Saturday. The Jewish nuptials took place at a home in Big Sur, CA, Us Weekly reports exclusively.

The festivities got underway at 8 p.m. and the couple exchanged vows beneath a chuppah – in the dark! No other details are available, so far.

The wedding may have been more ceremonial than official. Natalie, 31, and Benjamin, 35, were both spotted wearing wedding bands at the 2012 Academy Awards.

Portman and Millepied made headlines in 2010 when they announced – seemingly out of the blue – that they were engaged and expecting a child. The pair met on the set of “Black Swan.” Benjamin was an actor and choreographer on the ballet film and Natalie won a Best Actress Oscar for her role as disturbed “Swan Lake” star Nina Sayers.