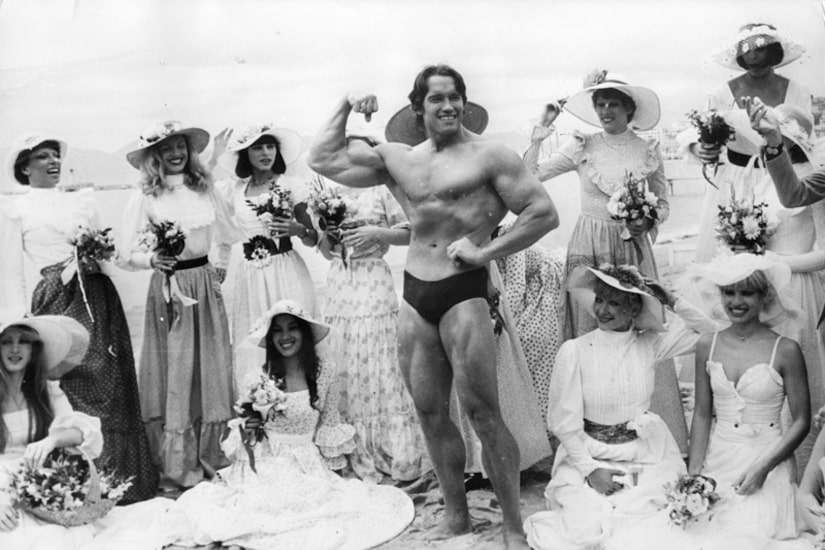 Arnold Schwarzenegger spent a little time behind bars when he was 18, after he got caught skipping out on his military duties to attend a bodybuilding contest.

The actor and former California governor told reporters that he was serving his mandatory year in the Austrian Army in the 1960s, when he decided to leave town and attend the Junior Mr. Europe contest in Germany.

He won, but the stunt landed him two or three days in the army jail. Eventually, his officers supported his efforts and even helped him with food and a makeshift gym.

Schwarzenegger, who went on to win titles like Mr. Olympia and Mr. Universe, is the subject of the new ESPN Films documentary, “Arnold's Blueprint.”