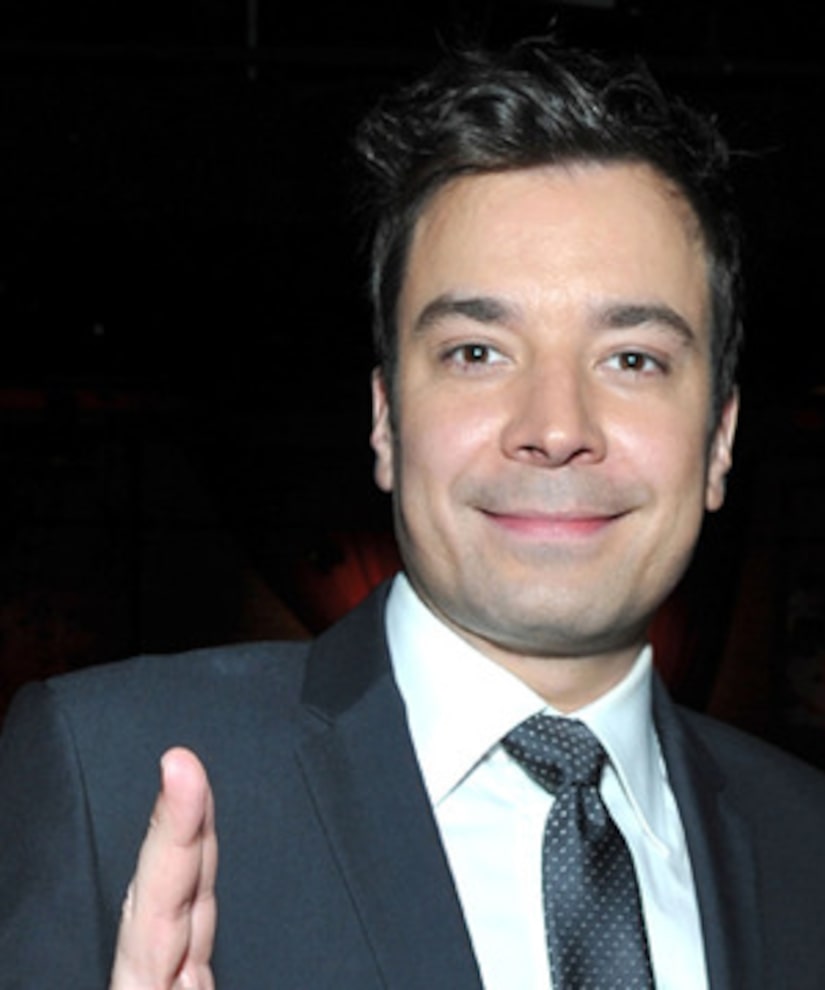 Late night funnyman Jimmy Fallon was in secret talks to host the Oscars, but it appears the deal fell through.

Sources tell the Los Angeles Times that Jimmy was being considered for the Feb. 24 telecast, along with producer Lorne Michaels. The pairing is no surprise, considering their history with shows like “Saturday Night Live” and “Late Night with Jimmy Fallon.”

ABC reportedly put the brakes on the deal, because Jimmy is from NBC and a competitor with their own late-night host, Jimmy Kimmel. In the battle of the Jimmys, Kimmel can't host, because he's already on deck to emcee the Emmys (Fallon hosted the Emmys in 2010).

In addition, sources say former Academy President Tom Sherak overstepped by orchestrating the talks before exiting the position. The new president usually has the honor of choosing the Oscar producer, who then picks a host.

Current President Hawk Koch, does, however, have a history with Michaels. They worked together on “Wayne's World” and “Wayne's World 2," so there still might be hope for Fallon.

Producer Brian Grazer and comedian Billy Crystal stepped in for the Feb. 26 telecast.