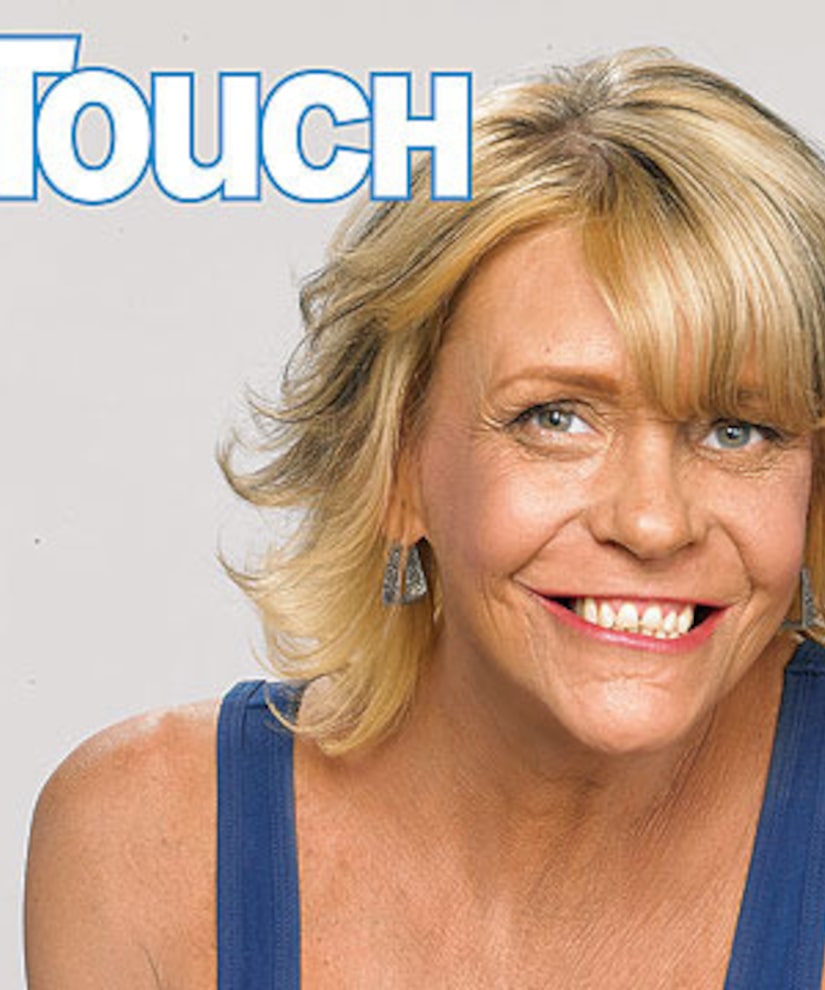 Patricia Krentcil, aka “Tanning Mom,” made headlines earlier this year when she was labeled “tanorexic” for her excessive skin darkening.

Now, the mom of four has not been in the sun, either real or artificial, for one month and shows off her new look for In Touch magazine.

“Everyone says I look so much better less tan,” Patricia told In Touch at the photo shoot on July 19, but the 44-year-old admitted, “I feel weird and pale.”

Krentcil was also accused of child endangerment when it was revealed she took her 6-year-old daughter to a tanning salon and allegedly let the child get into one of the beds.

Patricia quickly shot down the claims. “I would never. She comes into the room with me, but not the booth. She plays with her Barbie dolls while I tan.”

Although doctors have told her to stop tanning in the past, the New Jersey stay-at-home mom has always thought she was “born to be tan.” She has, however, for now stopped the skin abuse, even though she confessed she may “squeeze a tan in here or there.”

Patricia is sure about one thing after her ordeal, “I am sick of talking about tanning!”

Pick up this week's issue of In Touch, on stands now. 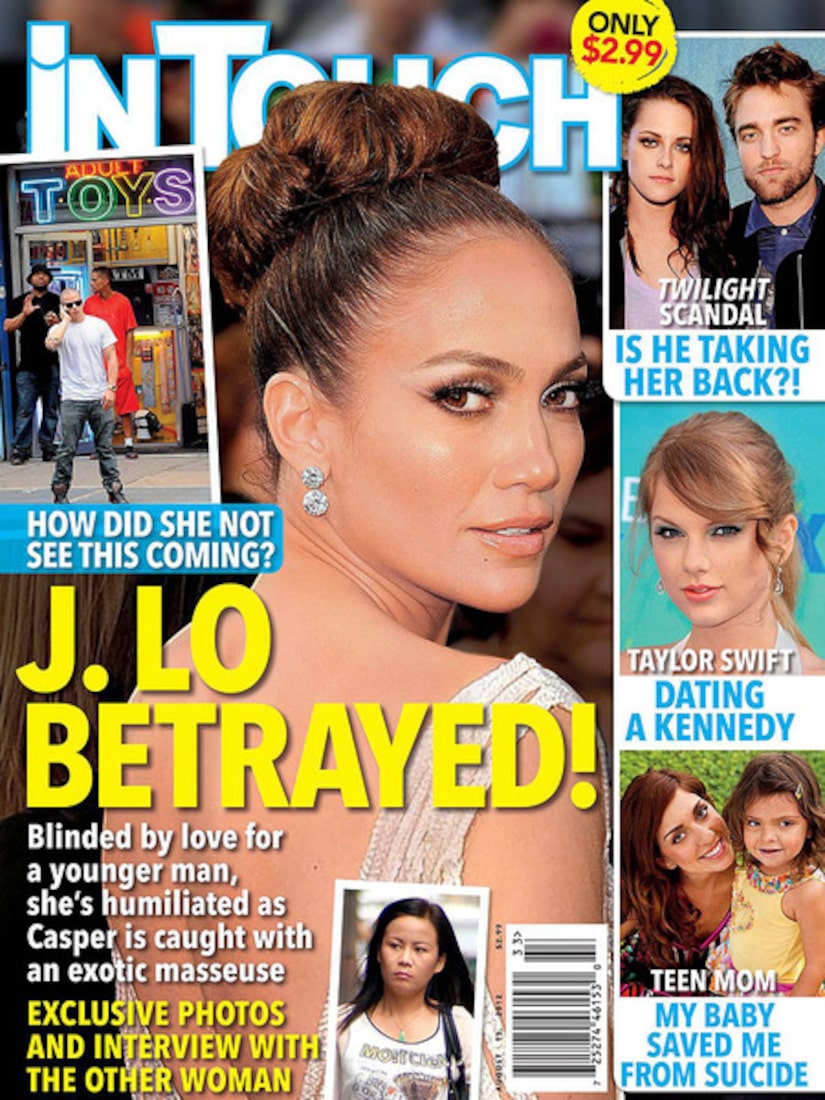