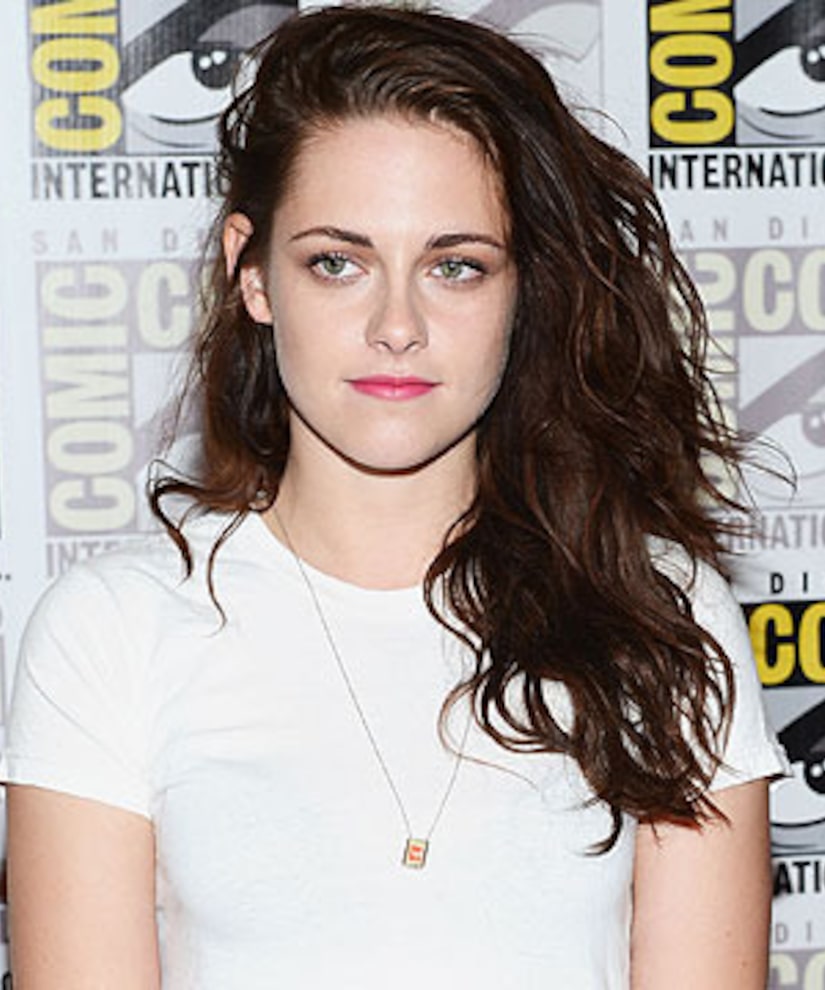 For those who questioned whether Kristen Stewart's career would survive her cheating scandal with “Snow White and the Huntsman” director Rupert Sanders, it looks like the answer is yes!

Vulture reports the 22-year-old has landed the lead role in an indie adaptation of William Styron's 1951 novel, “Lie Down in Darkness.”

The fate of a sequel to “Snow White and the Huntsman,” however, is still unclear.

Universal Pictures has said to be considering a follow-up to the box office smash, but Sanders may not necessarily take the helm again… that is, if Kristen is involved.

Sanders' wife, Vogue model Liberty Ross, has reportedly told Rupert he cannot direct the rumored sequel or “ever work with Kristen again” if he wants to salvage their marriage.

In “Lie Down,” KStew will play Peyton Loftis, a member of a dysfunctional and disintegrating family, whose beauty makes her the object of her frigid mother's jealous hatred and the target of her father's incestuous, alcoholic lust.

Stewart beat out “Hunger Games” star Jennifer Lawrence for the coveted role because Lawrence's schedule is too full shooting sequels.