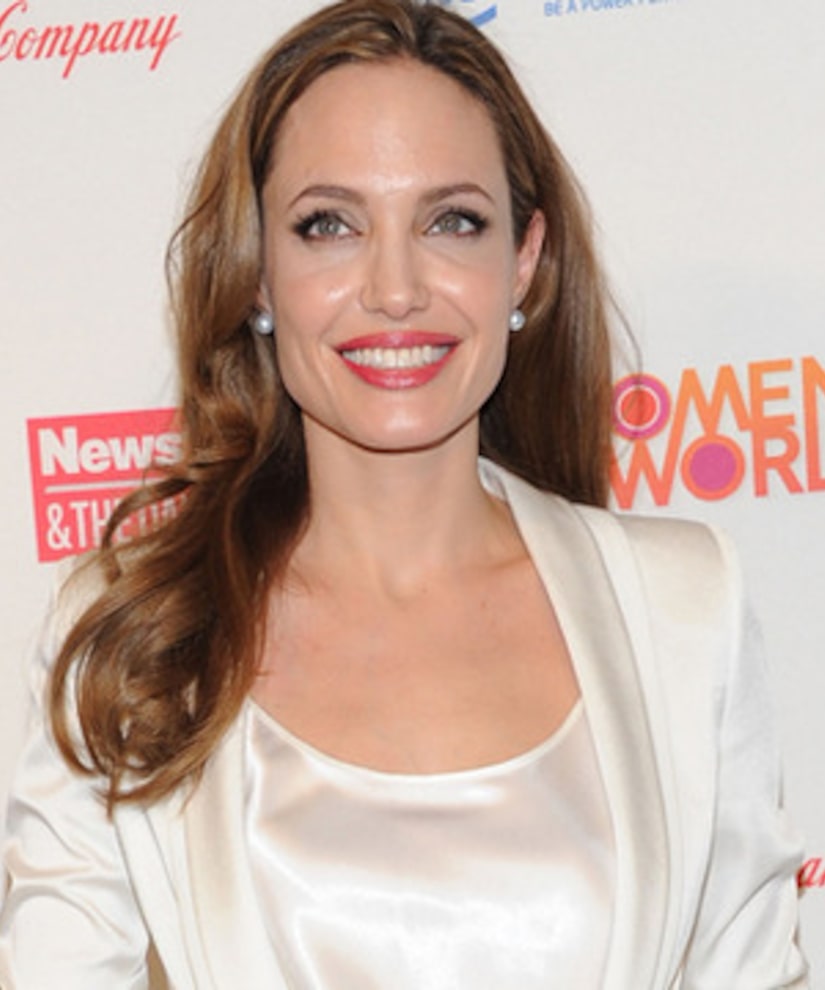 Angelina Jolie is willing to shed her Hollywood bad girl image and play the young and innocent type in the upcoming film “Fifty Shades of Grey,” according to recent rumors.

Jolie heard about the coveted role while on location in the U.K. where she is filming “Maleficent.”

A source told the Daily Record, “All the girls on set were talking about it and chatted about how it's being made into a film. Angelina went out and bought herself a copy, thinking she'd love a part in the hot topic on everyone's lips at the moment. She knows it's bound to be a huge hit.”

Jolie may run into a few obstacles if she pursues the part. For one thing, Angie's 37 while Anastasia is a college student. She will also need to overcome her wild reputation, which includes bondage and drug rumors.

“Angie is dead set that she wants to have a major part in it and the demure girl is the only main female lead,” the insider revealed. “She's up for the challenge.”

See who else is in the running to play El James' lead characters, Christian Grey and Anastasia, in "Fifty Shades of Grey."