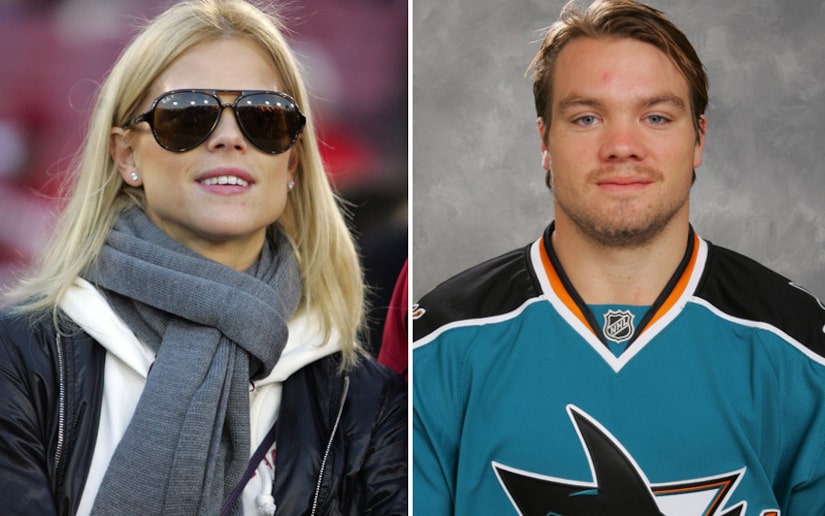 It looks like Elin Nordegren has moved on since her monumental split from philandering golfer Tiger Woods. The blonde beauty is reportedly dating San Jose Sharks hockey player Douglas Murray.

The two were spotted having dinner in early July with Jesper Parnevik (the pro golfer who introduced Elin and Tiger), but denied dating rumors. "We are only friends," Murray told the Swedish outlet Expressen. "We are not dating and we have never dated. We have friends in common and we have only known each other for a couple of weeks."

The relationship has evolved since then, according to Showbiz Spy. Eyewitnesses told the site that Elin and Douglas were getting cozy and sharing hugs at Rose Nightclub in Stockholm last week.

Elin and Tiger married in 2004 and had two children together, Sam and Charlie. They divorced in 2010 after the golfer admitted to serial adultery.