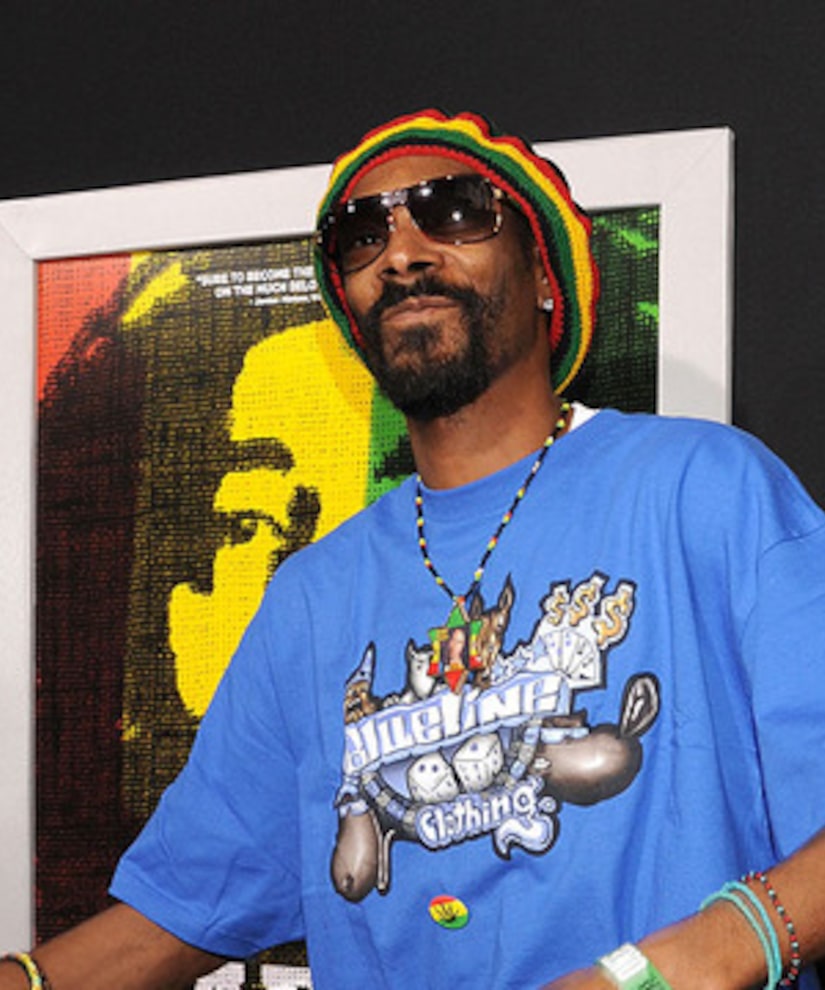 Snoop told reporters at a NYC press conference Tuesday that he underwent a spiritual and artistic rebirth in Jamaica while recording his album “Reincarnated.”

Using traditional reggae style, the album is being spun off as a three-part project, including a documentary and coffee table photo book, all under the name Snoop Lion.

Don't worry, Snoop fans, he isn't giving up on rap. The artist, whose real name is Calvin Cordozar Broadus, Jr., explained, "I could never become Snoop Lion if I wasn't Snoop Dogg first."