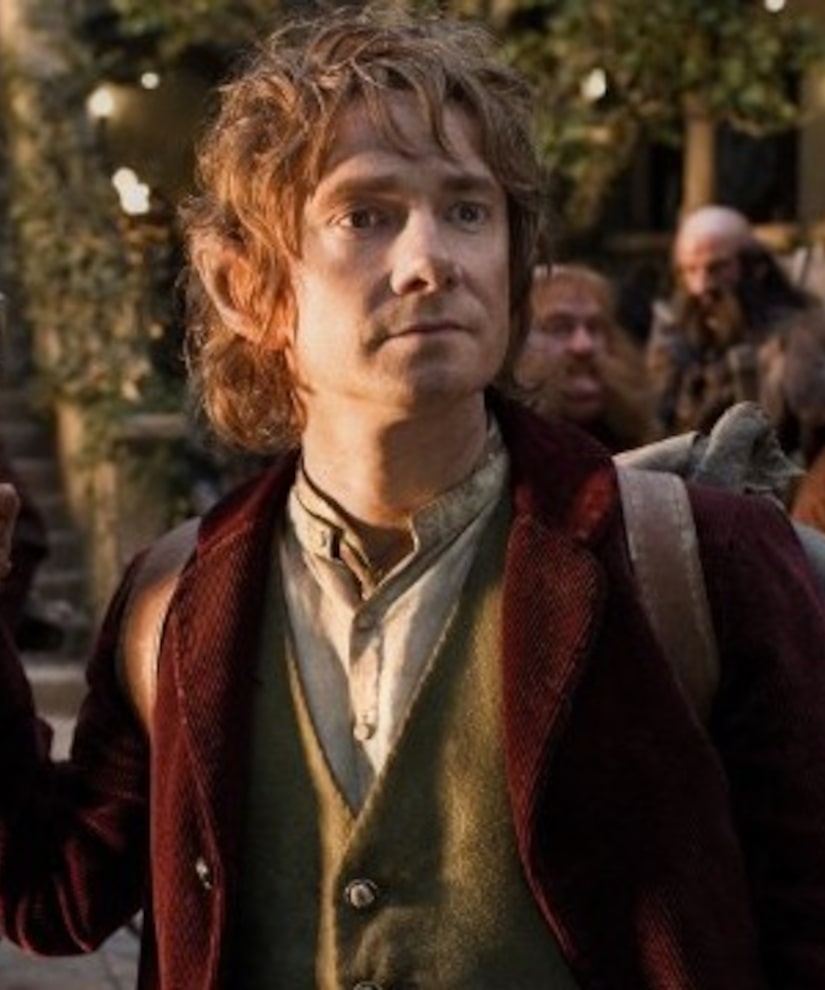 Following in line with the “Lord of the Rings” trilogy, director Peter Jackson and his producing partners announced Monday they are making “The Hobbit” into a trilogy, changing the original plan of releasing just two films.

"Upon recently viewing a cut of the first film, and a chunk of the second, Fran Walsh, Philippa Boyens and I were very pleased with the way the story was coming together," Jackson said in a statement.

The Oscar-winning director continued, "We recognized that the richness of the story of 'The Hobbit,' as well as some of the related material in the appendices of 'The Lord of the Rings,' gave rise to a simple question: do we tell more of the tale? And the answer from our perspective as filmmakers and fans was an unreserved 'yes.'”

The third film is expected to be released in summer 2014. “The Hobbit: An Unexpected Journey” will be released on December 14 of this year; “There and Back Again,” the second film, is due out December 13, 2013.