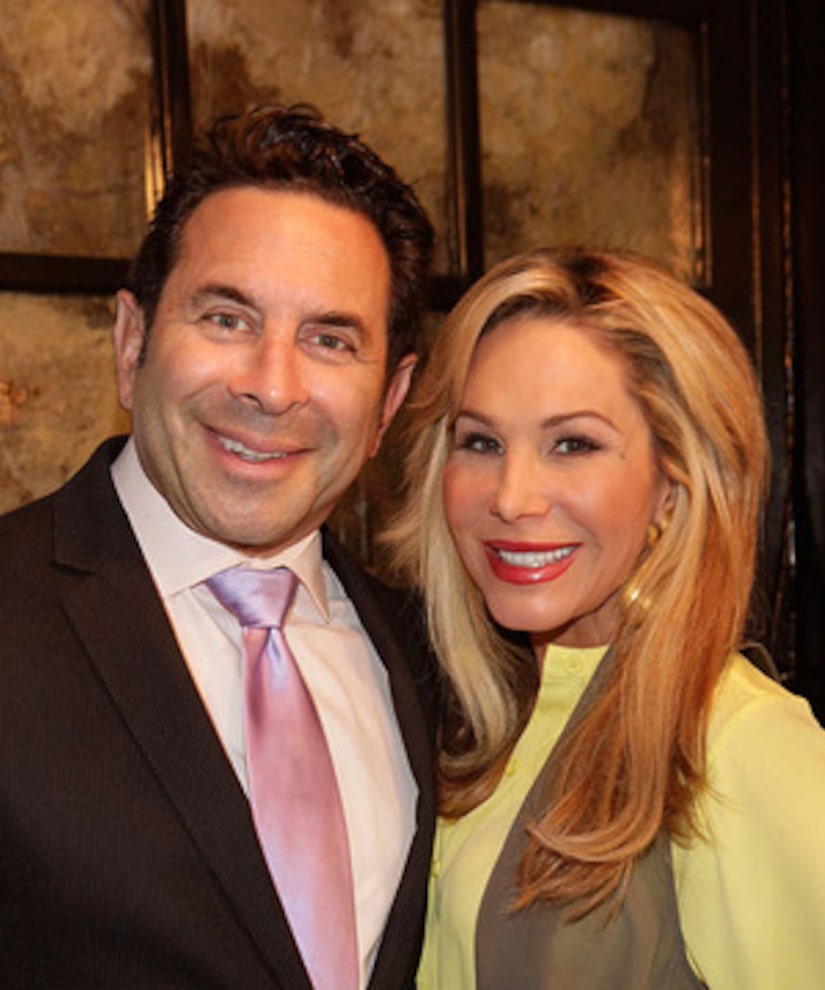 Nassif has let Maloof know his plans, so the filing will not surprise her, a source told TMZ.

The two were married in 2002. Nassif is a plastic surgeon who appeared on the E! show “Dr. 90210”; Maloof is the daughter of billionaire entrepreneur George J. Maloof Sr. and an heir to his business empire.

They have three sons together, Gavin and twins Colin and Christian.

UPDATE: Nassif filed legal separation papers Monday. The plastic surgeon told TMZ. "The welfare of our children is my primary focus as Adrienne and I work through this difficult time. I want the best for her and our children and I hope that everyone can respect our privacy away from the cameras."

Read the document below.