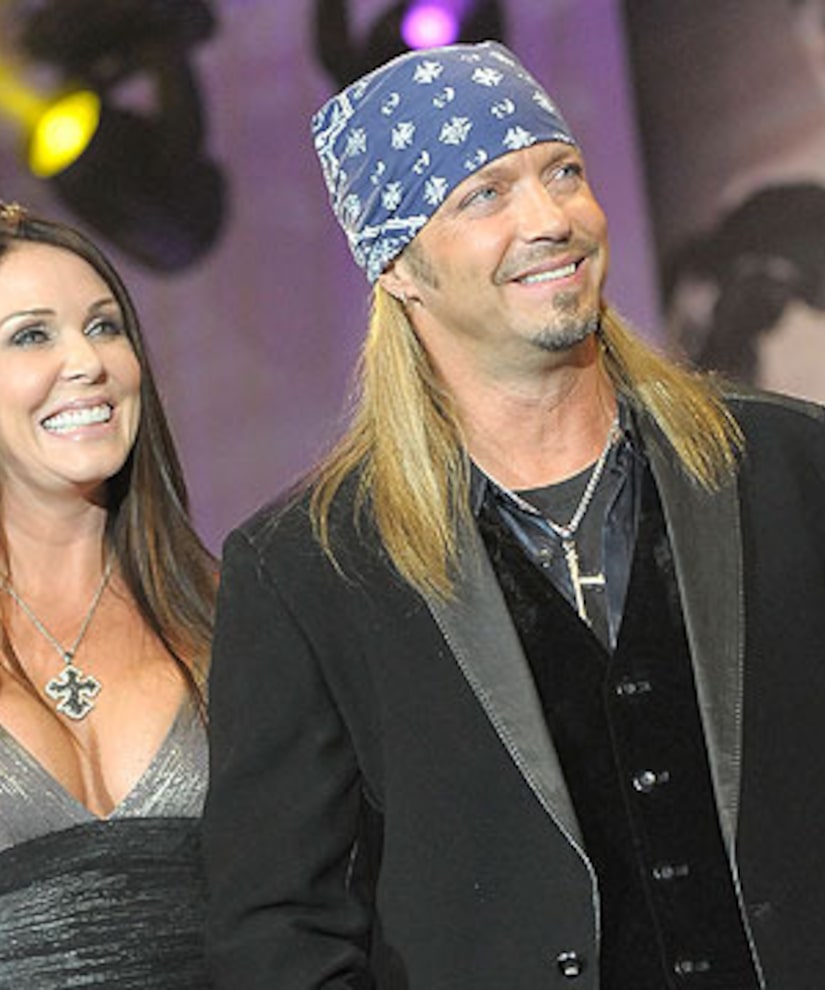 Rocker Bret Michaels has found a thorn in his rose. He and longtime girlfriend Kristi Gibson have pulled the plug on their 16-year relationship.

"Although the couple have separated, they remain great friends and are committed to jointly raising their two daughters," a rep told People.com.

The “Every Rose Has Its Thorns” singer finally proposed to Gibson in 2010 on the finale of his VH1 show “Bret Michaels: Life As I Know It.”

Gibson had also been with Michaels through a series of life-threatening illnesses, including an emergency appendectomy, a near-fatal brain hemorrhage and a stroke.