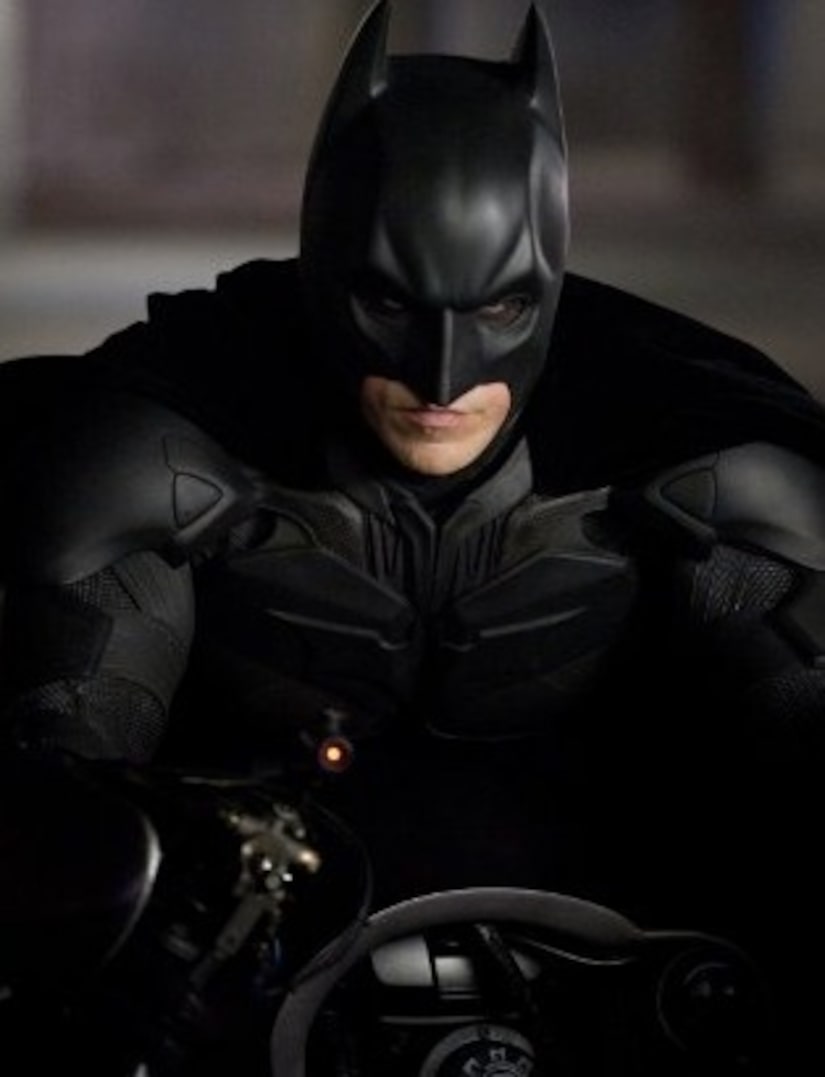 Not surprisingly, "The Dark Knight Rises" took the box office crown for the second straight weekend, raking in just over $64 million.

The third and last installment in the Christopher Nolan trilogy has now grossed more than $289 million in its first 10 days in theaters.

By comparison, the second installment, "The Dark Knight," had a 10-day cumulative gross of $313.8 million.

"Ice Age: Continental Drift" was again No. 2, this time collecting $64 million. The comedy "The Watch" opened in third place with $13 million, and the dance sequel "Step Up: Revolution" opened in fourth with $11.8 million.