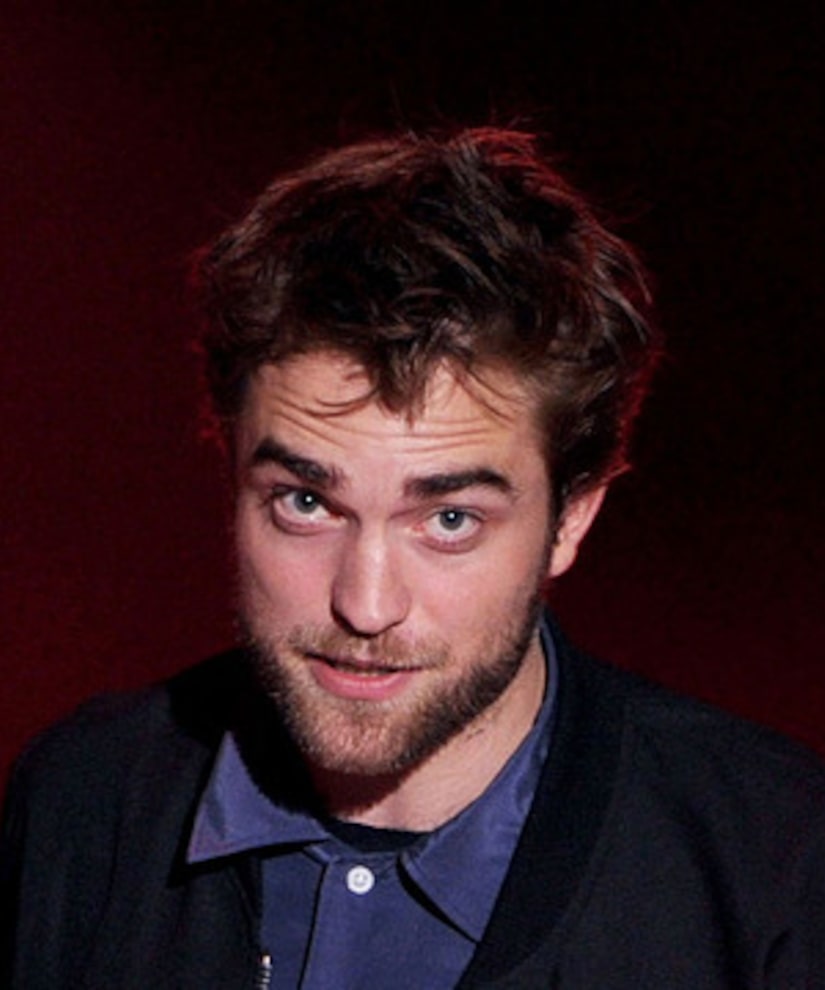 The heartbroken Robert Pattinson wants details about the affair between girlfriend Kristen Stewart and her “Snow White and the Huntsman” director Rupert Sanders.

“Rob wants to have a man-to-man chat with Rupert to find out exactly what happened between him and Kristen,” a source close to the “Twilight” star told RadarOnline.com.

The source said, "Kristen has already betrayed his trust by cheating, so he can't be sure that she will tell him exactly what went on between her and Rupert. Rupert has a wife and a family to save, so Rob feels like he has nothing left to lose and would be honest with him."

Pattinson was also reportedly months away from proposing. "Rob really was blindsided by this and he's going through the typical stages of being cheated on," the source said. "He was hurt and heartbroken, then angry and pissed off, and now he just wants answers. He feels like he needs to know exactly what happened, how far it went and how many times, so he can figure out if this is something he can move past."

RPatz is currently not speaking with Stewart. A UHaul truck was spotted Saturday at the L.A. residence Pattinson reportedly shared with Stewart, indicating Robert has indeed moved out.

The once adoring couple may have to mend ways soon since they are scheduled to appear at the MTV Video Music Awards September 6.