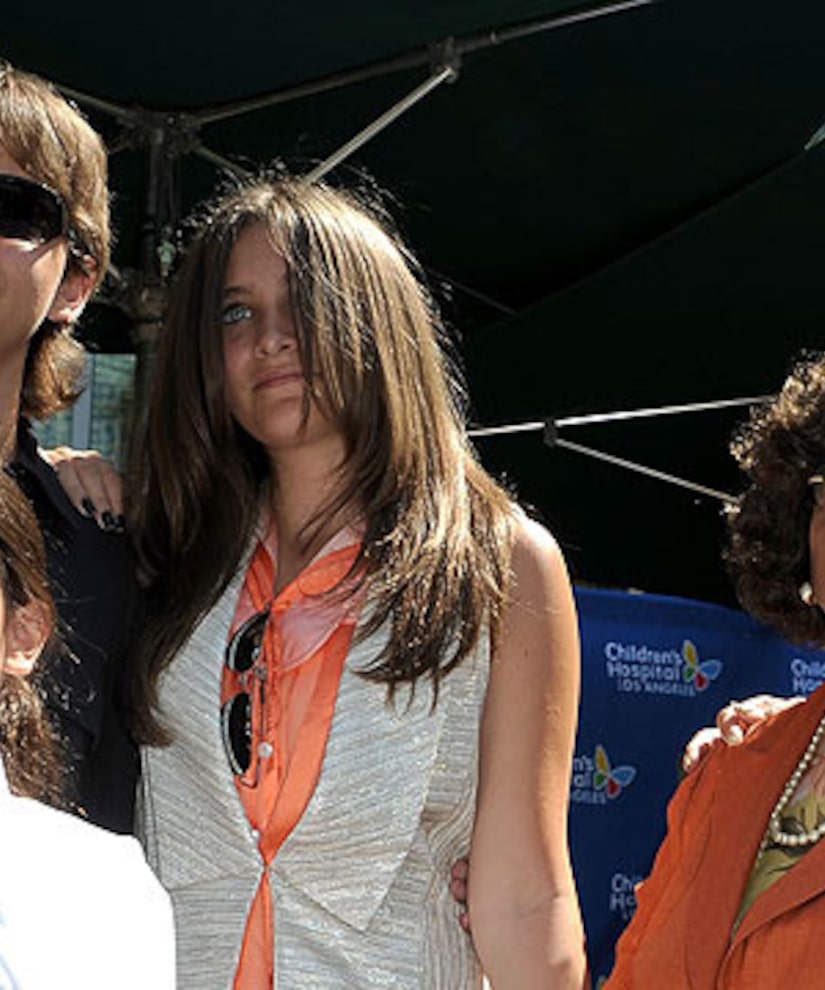 Perry Sanders, an attorney for Katherine, will seek a joint guardianship for Paris, Prince and Blanket early next week.

Sanders released a statement to x17online, saying, "That pleading will essentially now legally reflect how Mrs. Jackson and T.J. have often shared responsibilities of raising the children since Michael Jackson's tragic passing."

The statement continued, "It will also make clear for school personnel and anyone else coming into contact with the children that T.J. is authorized to act on their behalf. Mrs. Jackson will then be freed up to focus on the more personal everyday decision making related to the lives and activities of the children."

The 34-year-old son of Tito Jackson was appointed the kids' temporary guardian on Wednesday, following an emergency court hearing after Katherine was unexpectedly sent to Arizona by some of the Jackson siblings and had little contact with her grandkids.