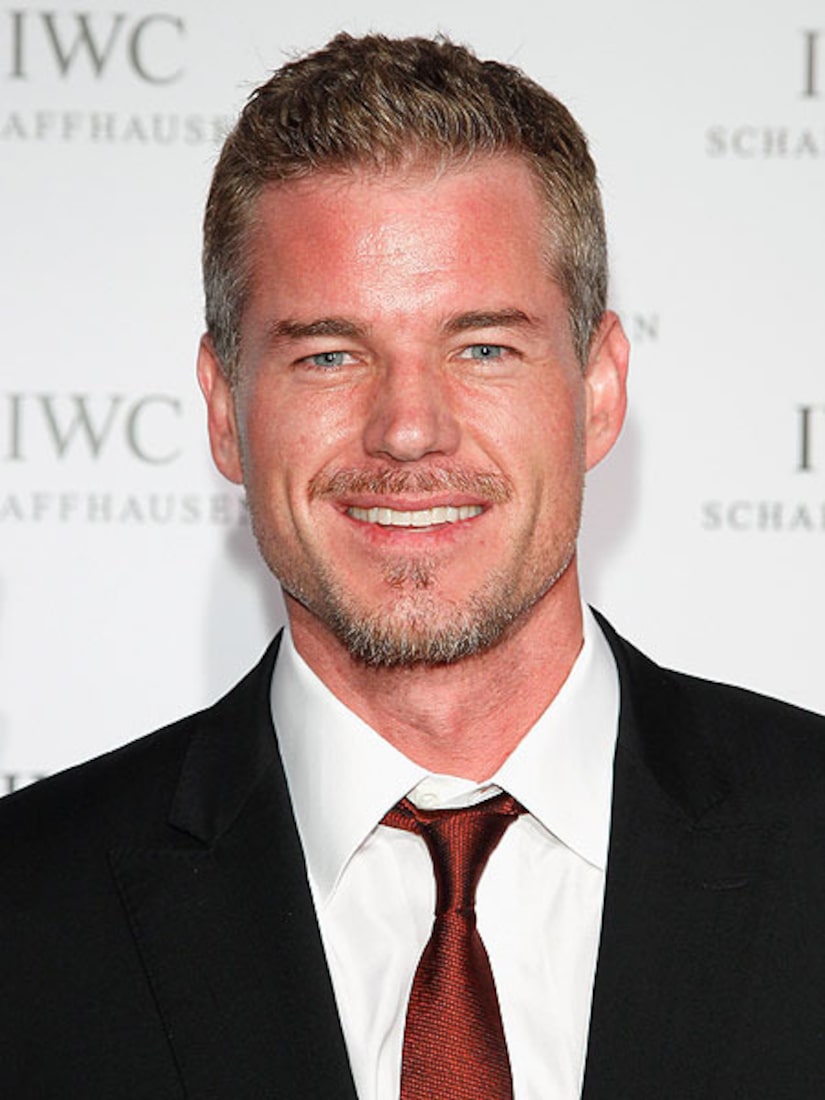 Actor Eric Dane, who has played Mark Sloan on “Grey's Anatomy” since its second season, will leave during the upcoming ninth season. Read more at EW.com.