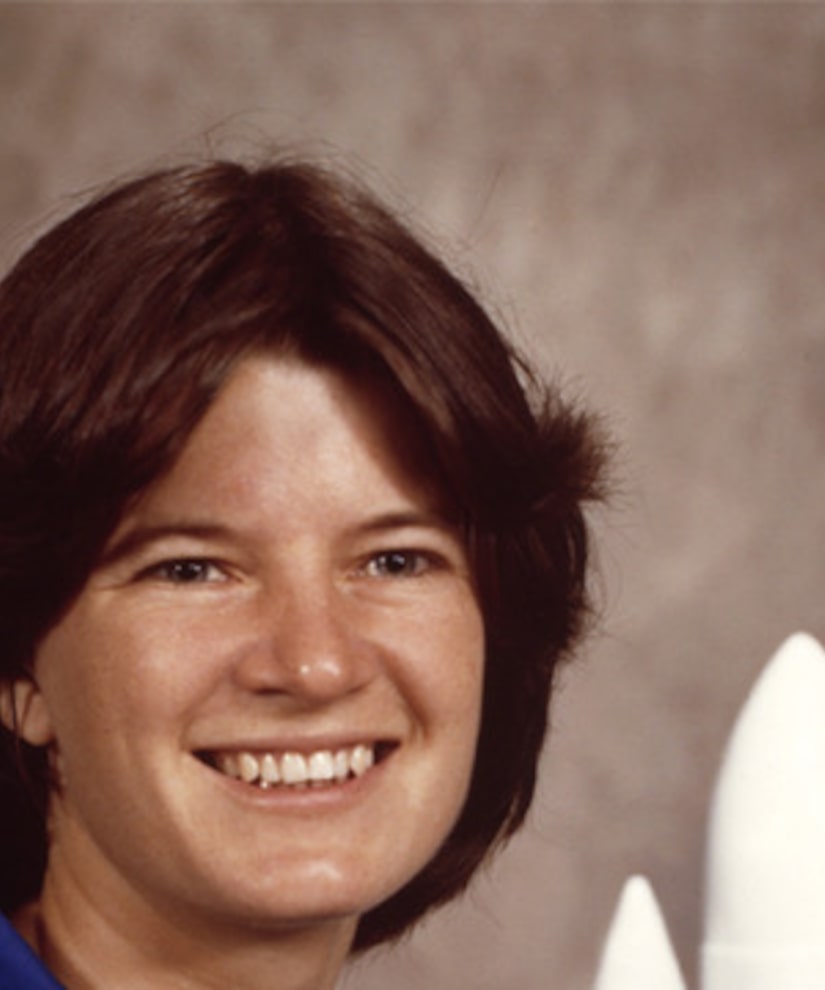 Sally Ride, the first American woman in space, died July 23 after a 17-month battle with pancreatic cancer. She was known as an inspiration and pioneer for her work as an astronaut, but little was known about the 61-year-old's personal life… until now.

Ride came out as a lesbian in her obituary, which included her partner of 27 years, Tam O'Shaughnessy. Her decision sparked some controversy. Some support her choice to keep her private life to herself, while others wish she would have chosen to champion gay rights.

"Could she have helped the cause? Maybe," Fred Sainz, Vice President of Communications for the Human Rights Campaign, told USA Today, "For her not to have shared an incredibly important aspect of her life -- being in a committed long-term relationship with a woman -- meant many Americans did not get to see a dimension of her life that would have helped them understand us (gay people) and our contributions to society."

According to Sainz, Ride and O'Shaughnessy were out in San Diego. "She just didn't want to go public with it during her lifetime. And that's a big difference."

Her sister, Bear Ride, shed some light on Sally's decision. Bear told the Associated Press, "She was just a very private person who wanted to do things her way. She didn't like labels (including hero)."

A statement on Ride's website celebrates her life, saying, “Sally was a physicist, the first American woman to fly in space, a science writer, and the President and CEO of Sally Ride Science. She had the rare ability to understand the essence of things and to inspire those around her to join her pursuits.”