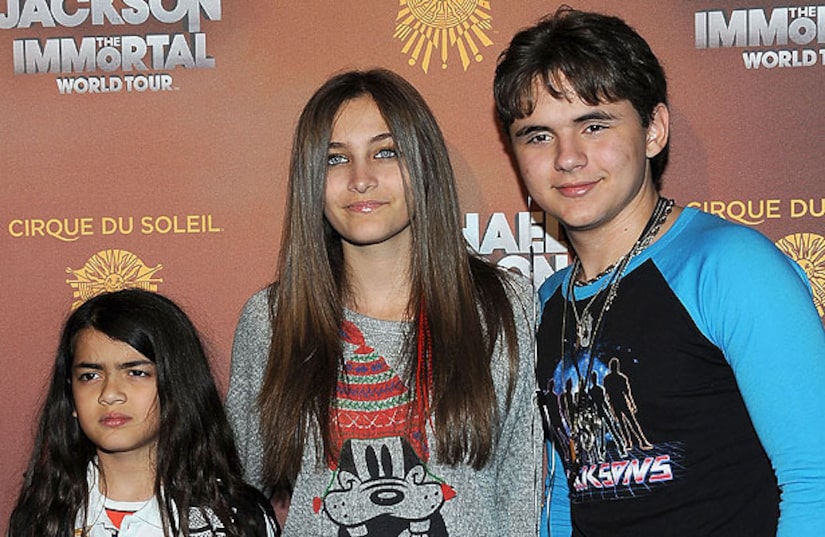 TMZ reports a Los Angeles judge granted guardianship to T.J., 34-year-old son of Tito Jackson, after T.J. petitioned in the absence of his grandmother, Katherine, who had been in Arizona, allegedly under doctor's orders.

There are also suspicions Katherine may have been involuntarily sent away. The judge said the 82-year-old grandmother was not suspended for wrongdoing, but that she was prevented from performing her guardianship duties by "intentional act from third parties."

Randy Jackson told “Good Morning America” Wednesday his mother went to Arizona for some much needed rest and that her health was not good.

The judge initially indicated he could not act on T.J. Jackson's request because nobody had notified Diana Ross, who is named in the King of Pop's will as the successor guardian of the children, but then the judge amended his statement and said T.J. cannot not take the kids out of California without notifying Ross.

The judge added that T.J. should file a petition for permanent guardianship.