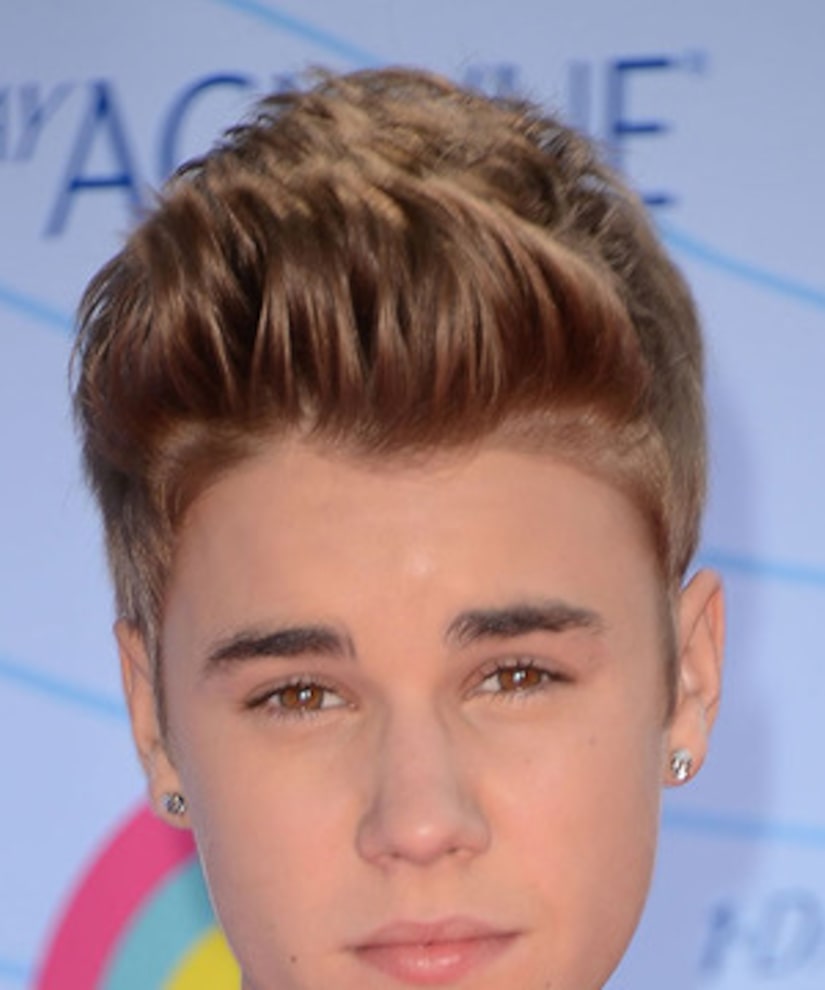 Sending a message to the pesky paparazzi, the L.A. City Attorney's office is filing criminal charges against the photographer who recklessly chased singer Justin Bieber down the freeway earlier this month.

According to the official statement, 30-year-old Paul Raef was hit with a total of four counts of reckless driving, and if convicted could face up to one year in the county jail and fines totaling $3,500.

This is the first case filed under the new Paparazzi Law, which imposes additional penalties on paparazzi driving dangerously in search of photos or video images for commercial gain.

Bieber was cited for driving 80 mph in his chrome Fisker Karma on July 6. At the time, the “Boyfriend” singer told police he was trying to escape paparazzi who had been relentlessly pursuing him for miles.