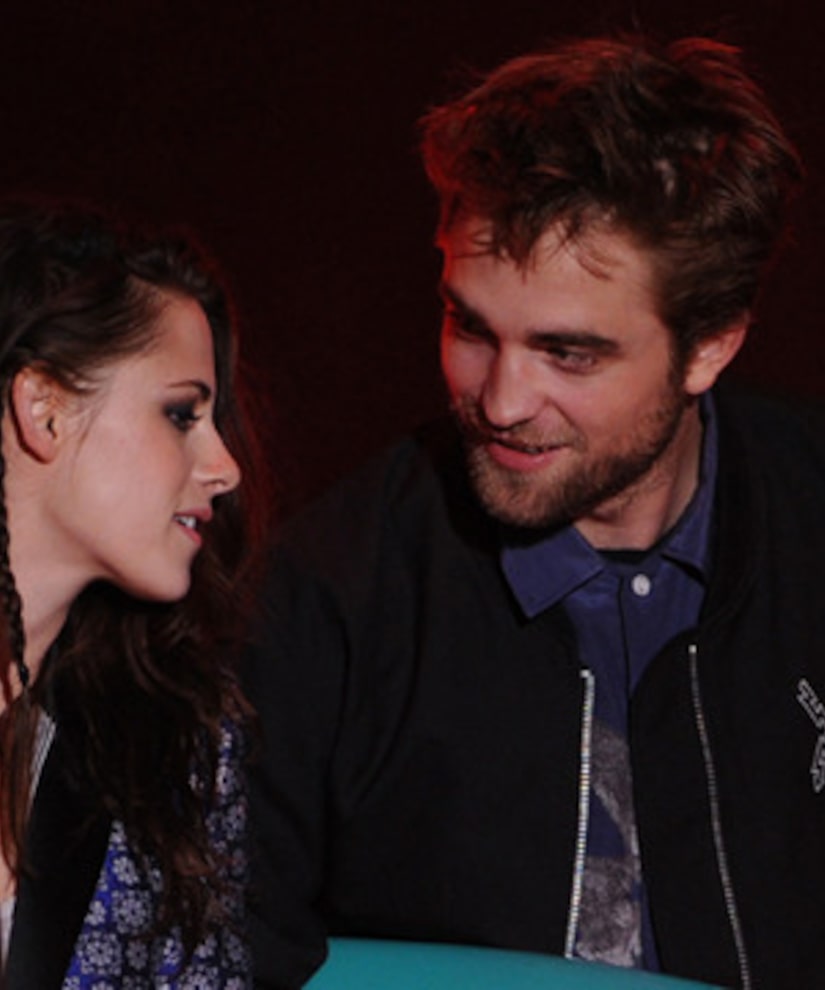 "I'm deeply sorry for the hurt and embarrassment I've caused to those close to me and everyone this has affected. This momentary indiscretion has jeopardized the most important thing in my life, the person I love and respect the most, Rob. I love him, I love him, I'm so sorry," Stewart said in a statement.

Soon after, Rupert told People exclusively, "I am utterly distraught about the pain I have caused my family. My beautiful wife and heavenly children are all I have in this world. I love them with all my heart. I am praying that we can get through this together."

The public apologies on Wednesday came just hours after US Weekly released photos of Stewart getting cozy with the married director. A photographer who witnessed the actress, 22, getting hot and heavy with Sanders, 41, told the mag, "It seemed like they couldn't get enough.” 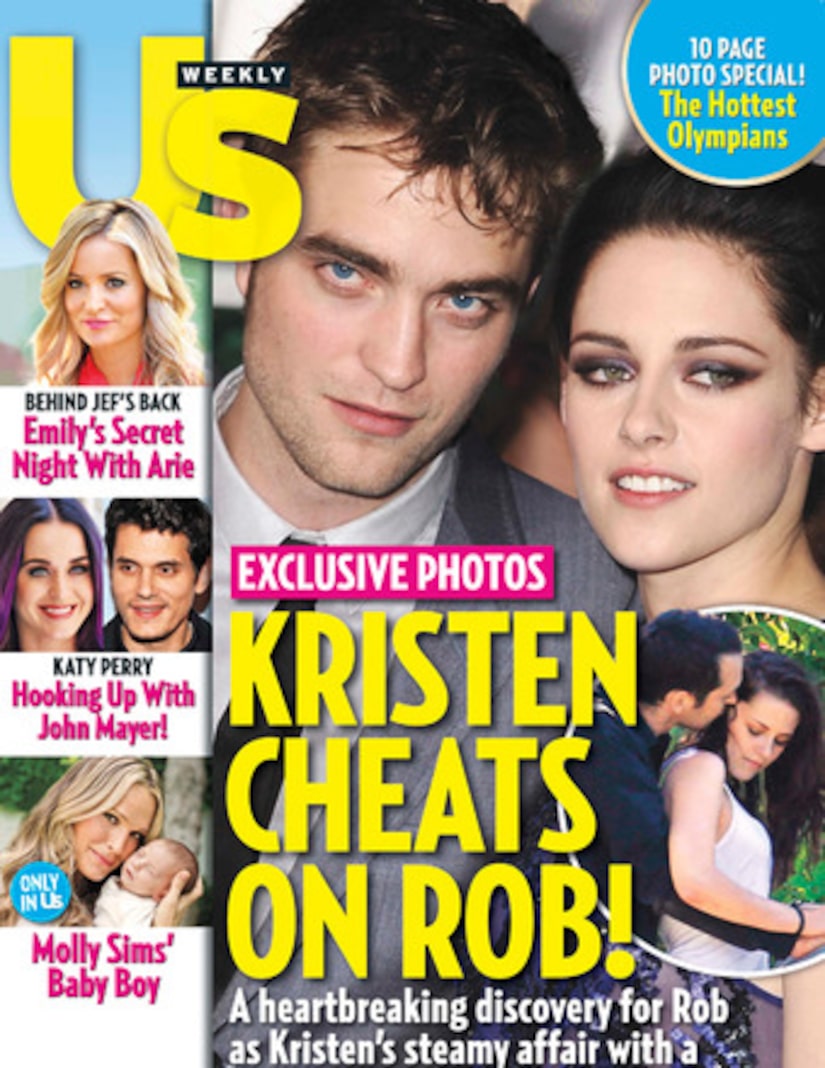 Liberty Ross, Sanders' wife and the mother of his two children, knows Kristen -- she played her mother in “Snow White”! On Monday, Ross, 33, started following US Weekly on Twitter and tweeted the word “Wow!” and Marilyn Monroe quote, "sometimes bad things fall apart so better things can fall together." Shortly after, she closed her account.

People broke the story of the fling on Tuesday, saying, "She never meant to hurt anyone. She's a good person who just made a bad choice. Kristen is absolutely devastated. It was a mistake and a complete lapse in judgment." 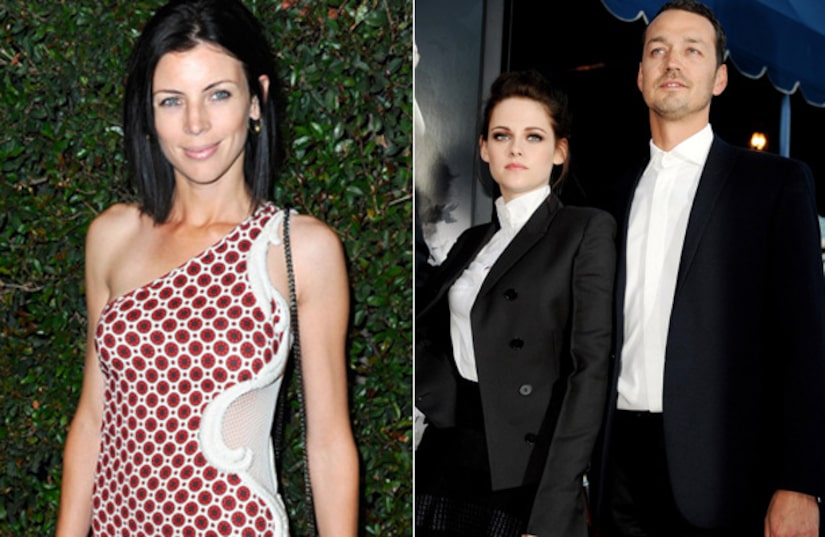 Stewart and Pattinson, 26, known on screen as “Twilight” lovebirds Bella and Edward, were together at the Teen Choice Awards and Comic-Con 2012 earlier this month. The two have been mostly coy about their romance, but recently showed more affection in public.