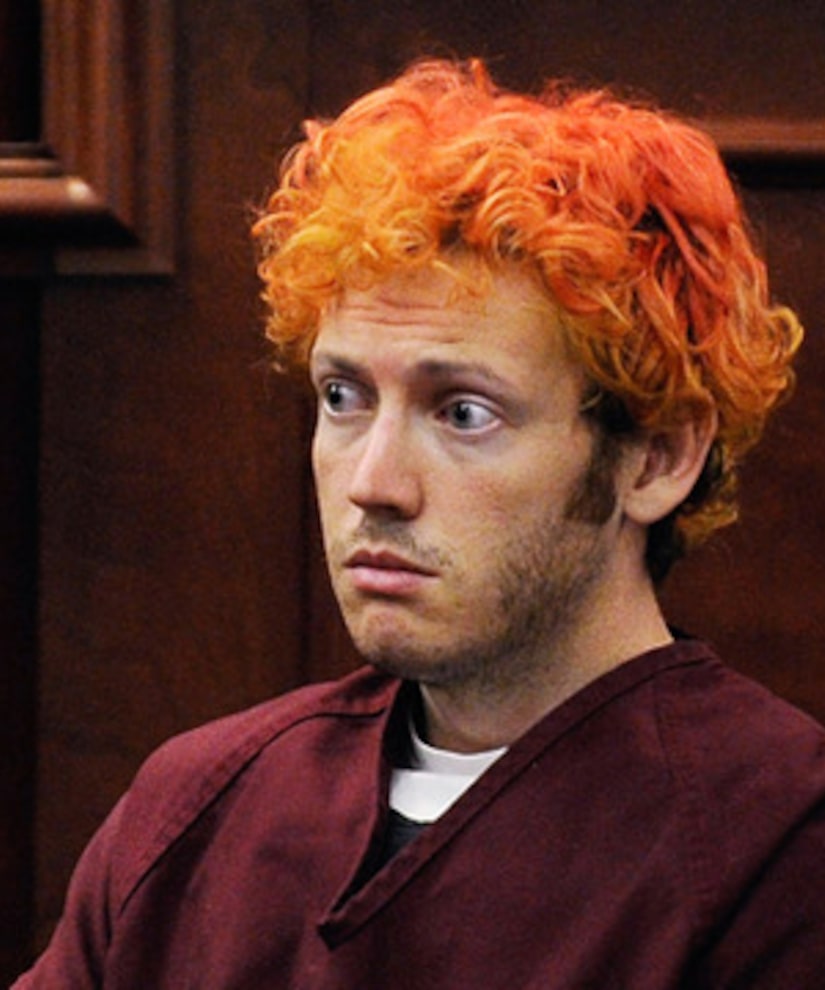 Colorado shooting suspect James Holmes may have been involved with several prostitutes leading up to the midnight movie massacre, according to TMZ. Someone using Holmes' online handle reviewed multiple prostitutes on a local message board.

TMZ tracked down the women to find out what they remembered anything about the med school dropout. One did recall meeting Holmes more than once and said, “He was really nice.” It was previously reported that James had an online profile with the casual sex site AdultFriendFinder.com.

Investigators are also looking into a new piece of evidence, says People. A notebook thought to be from Holmes was mailed to a University of Colorado psychiatrist. It sat unopened in a mailroom for more than a week and wasn't discovered until after the killings.

"There were drawings of what he was going to do in it – drawings and illustrations of the massacre," a source told FOX News.

The notebook could debunk rumors that Holmes originally wanted to attack the “Dark Knight Rises” cast and crew. The National Enquirer reports that Holmes was about to unleash his plan at the NYC premiere, saying that he became too paranoid after he was denied access to a local gun club and launched his assault in Aurora, CO instead.