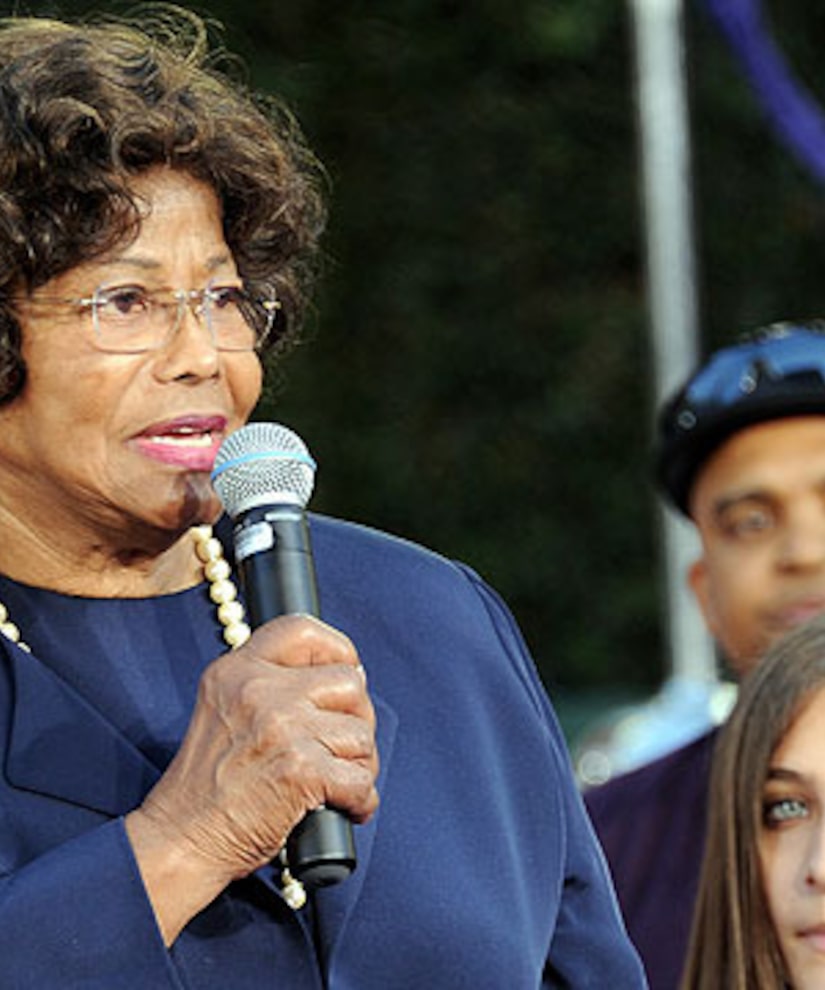 Michael Jackson's brother, Randy Jackson, talked with “Good Morning America” Wednesday morning and said his mother, Katherine, was headed back to L.A. after spending some quiet time in Arizona.

"My mom is on her way back to Los Angeles," Jackson said. "It was under doctor's orders that she go [away from L.A.]. Her health was really bad, and he wanted her to go somewhere where she couldn't be on the phone, and be cut off from the outside world for a few days."

The 82-year-old Katherine, who is the guardian of Michael's kids -- Prince, Paris and Blanket -- had been reported missing on Saturday, causing alarm within the Jackson family, including very worried tweets from granddaughter Paris, who said she had not spoken with Katherine in over a week.

On Monday, Randy, along with sister Janet and brother Jermaine, tried to talk with the kids, to tell them they could speak with their grandmother. Janet was then caught on a surveillance camera reaching for Paris' cellphone, trying to take it away, with reports saying Janet actually slapped the teenager.

Randy Jackson explained to “GMA,” "We started to film on our cell phones... this has been sensationalized out of control. There was no slapping, no calling of names. This is all meant to take attention from the question that has not been answered [about Michael Jackson's will]."

Paris' changed her tune later Tuesday evening, tweeting, "a lot of ppl have been saying that i 'changed' …i wanna apologize for the attitude… there's just a lot going on… i promise: the ego = gone(."

The bigger issue in this Jackson family war revolves around Michael Jackson's will. Randy, Janet, Jermaine and a few other family members believe the will is “fake” and that the executors of the estate, John Blanca and John McLain, should step down.

On “GMA,” Randy assured this wasn't “about the money,” but that they simply want answers.