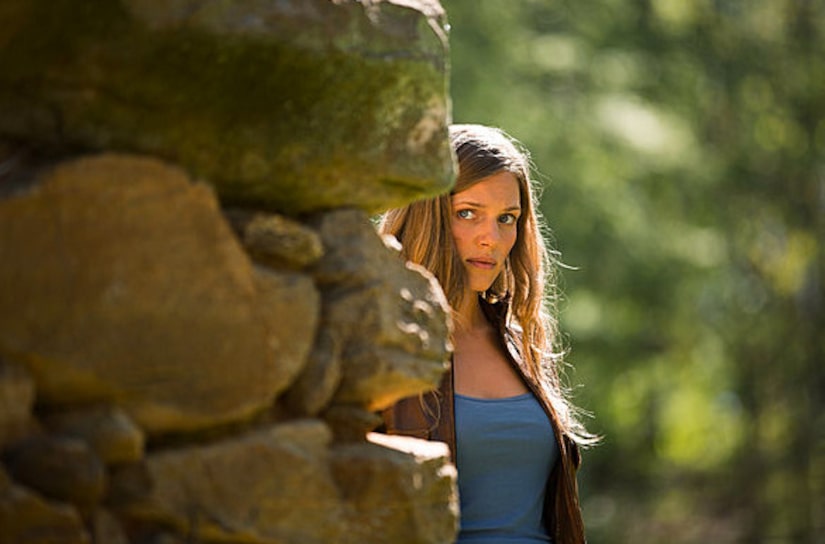 What if all the lights went out, and cell phones and computers too? Filmmakers J.J. Abrams ("Star Trek") and Jon Favreau ("Iron Man") are asking that very question in their new NBC show, “Revolution.”

The story begins with two brothers on the phone -- one trying to warn the other of a massive power outage… then the phones go dead. After the blackout, everything stopped working, even cars and airplanes. Governments failed and warlords rose up to take their places, as the world’s greatest cities went to the weeds.

“Extra” caught up Favreau to find out more about the sci-fi thriller.

Watch the interview and trailer!