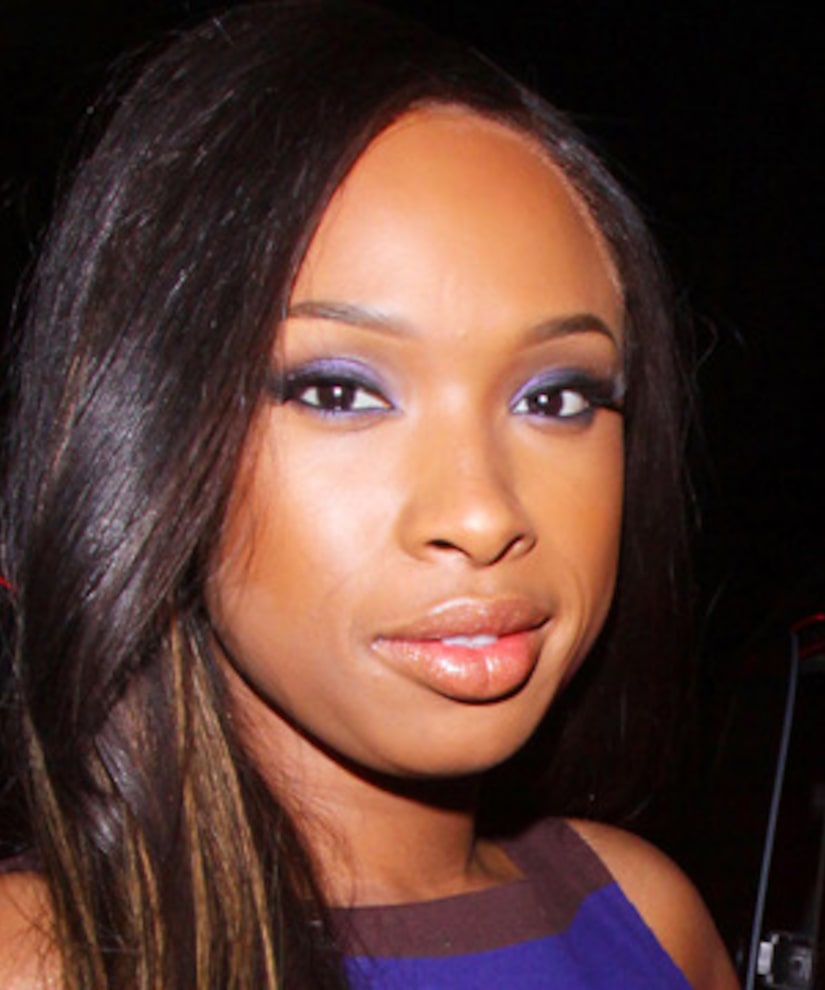 William Balfour, the man convicted of killing Jennifer Hudson's family in Chicago, will spend the rest of his life in prison. The singer was in the courtroom as a Cook County judge gave Balfour three life sentences for slaying Hudson's mother, brother and nephew, according to the AP.

The killer faced a mandatory life sentence for the 2008 slayings because Illinois does not have the death penalty. A judge had earlier denied Balfour's request for a new trial.

Balfour was married to Hudson's sister, Julia, and reportedly shot the family members in a jealous rage when he learned that she was dating another man.

During the trial, Hudson revealed, "None of us wanted her to marry him. We did not like how he treated her.” She added, “Where he was, I tried not to be.”