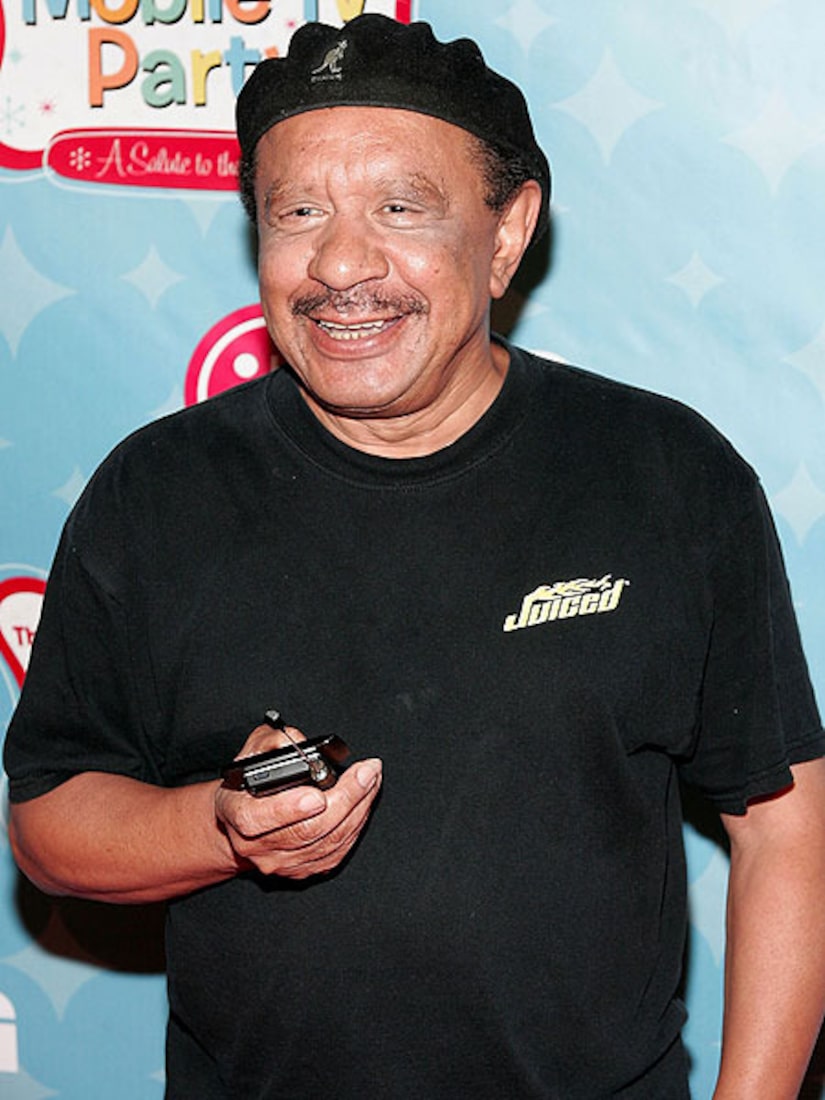 Actor Sherman Hemsley, best known for his role as George Jefferson on the hit '70s sitcom "The Jeffersons," died Tuesday. He was 74.

Although the cause of Hemsley's death is unclear, TMZ reports that the actor passed away at his home in El Paso, Texas.

Hemsley earned a 1984 Emmy nomination for his work on “The Jeffersons,” which was a successful spin-off of “All in the Family.” The actor also appeared on other TV shows, including "The Fresh Prince of Bel-Air" and "The Hughleys." He also starred for several years as Deacon Ernest Frye on the NBC series "Amen."

The funnyman was also an accomplished singer, recording the 1989 single "Ain't That a Kick in the Head" and releasing his R&B album, "Dance," in 1992.

Hemsley was unmarried and had no children.