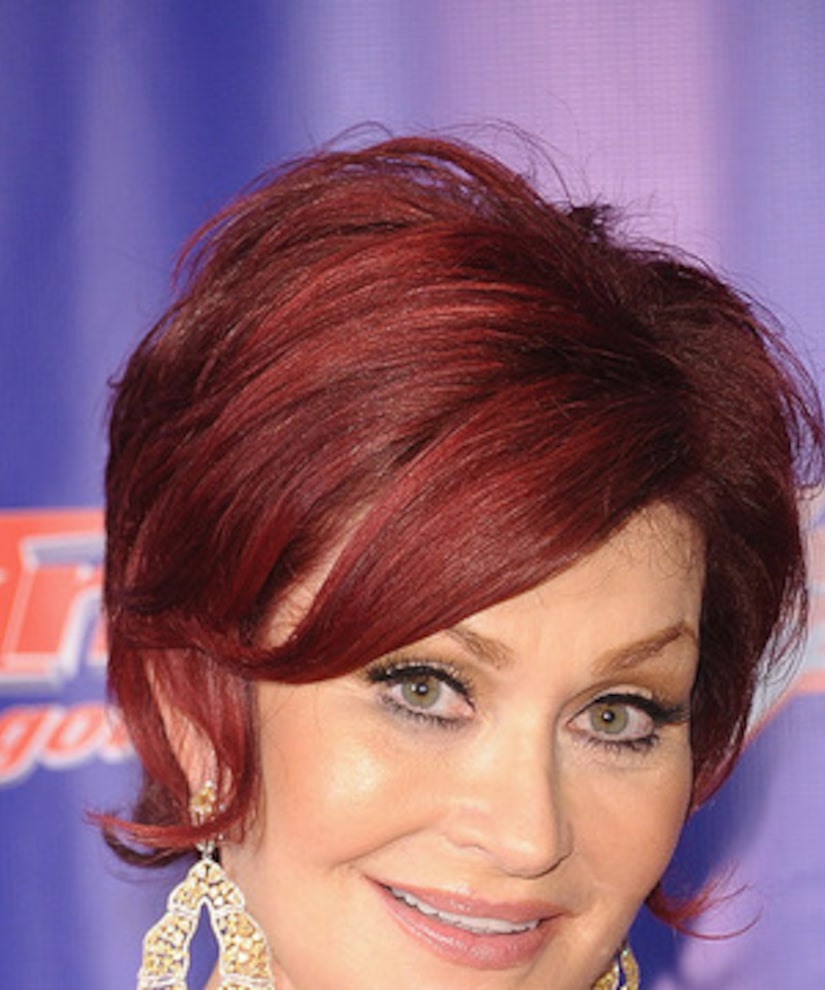 Another judge bites the dust… or so it seems. “America's Got Talent” judge Sharon Osbourne tweeted a cryptic message on Tuesday regarding her tenure on the hit NBC show.

Addressing her fellow co-worker Howard Stern, who suggested Monday on his morning radio show Osbourne may not return because of money, Sharon wrote, “My darling @HowardStern, money is not the reason I'm not returning to @nbcagt, it's because…”

She simply ended the message there without further explanation. So far, NBC has not commented on any decision.