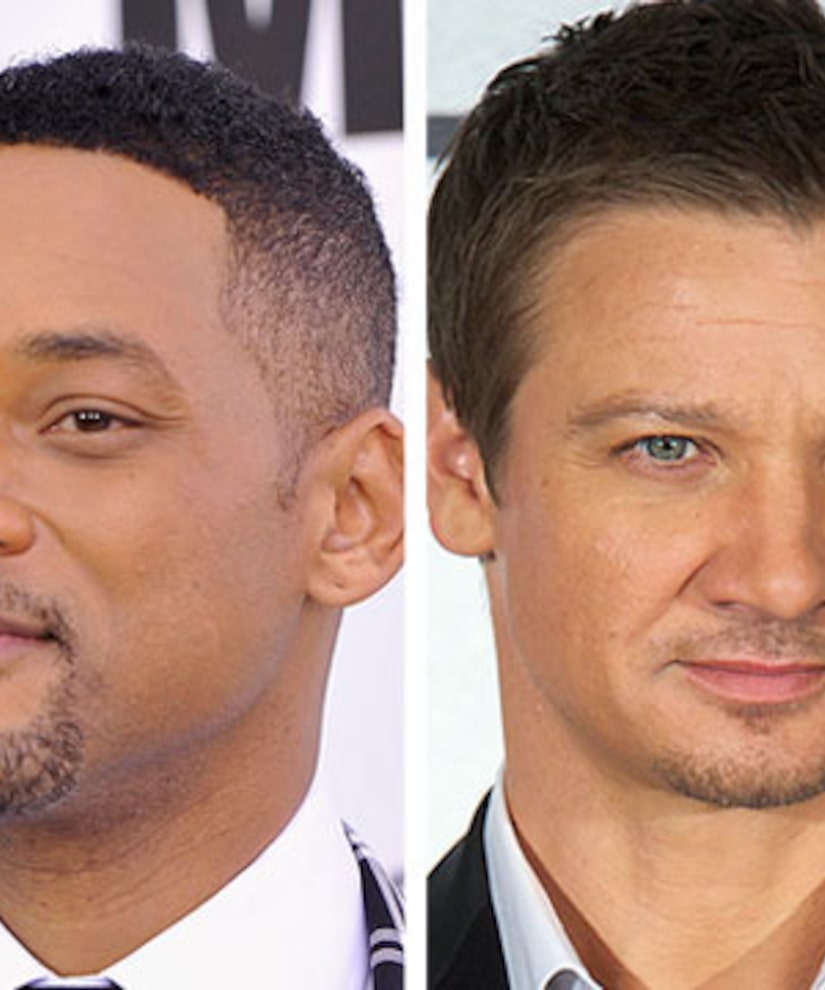 “Extra” spoke with several Hollywood A-listers over the weekend and got reactions to the senseless massacre in Aurora, Colorado, where gunman James Holmes allegedly opened fire at a midnight screening of “The Dark Knight Rises,” killing 12.

Will Smith said, “Our hearts go out to the families that are living that tragedy.”

“Extra’s” AJ Calloway spoke with Smith at the 9th annual "Party 4 Peace" event in Philadelphia. The actor explained, “That's the reason why we're here doing what we're doing today... to hopefully catch someone or stop someone before reaching that emotional space where that's the only outlet that they have left.”

Emotions were also running high at the 2012 Teen Choice Awards. Black Eyed Peas singer will.i.am asked, “Should we put extra security in movie theaters? Or should we educate our kids more, should parents be parents more? To give them balance... so they know the difference between entertainment and how to treat a fellow neighbor.”

Joe Jonas simply said, “I was devastated... I think it's horrific and it's senseless.”

At “The Bourne Legacy” junket, star Jeremy Renner concurred. “I think like everybody else, I’m brokenhearted. It's tragic and shocking. For me personally, my heart goes out to the families. It’s very sad.”

Holmes appeared in court for the first time on Monday. He is currently being held without bond, in solitary at Arapahoe County detention facility. District Attorney Carol Chambers says her office will consider the death penalty.