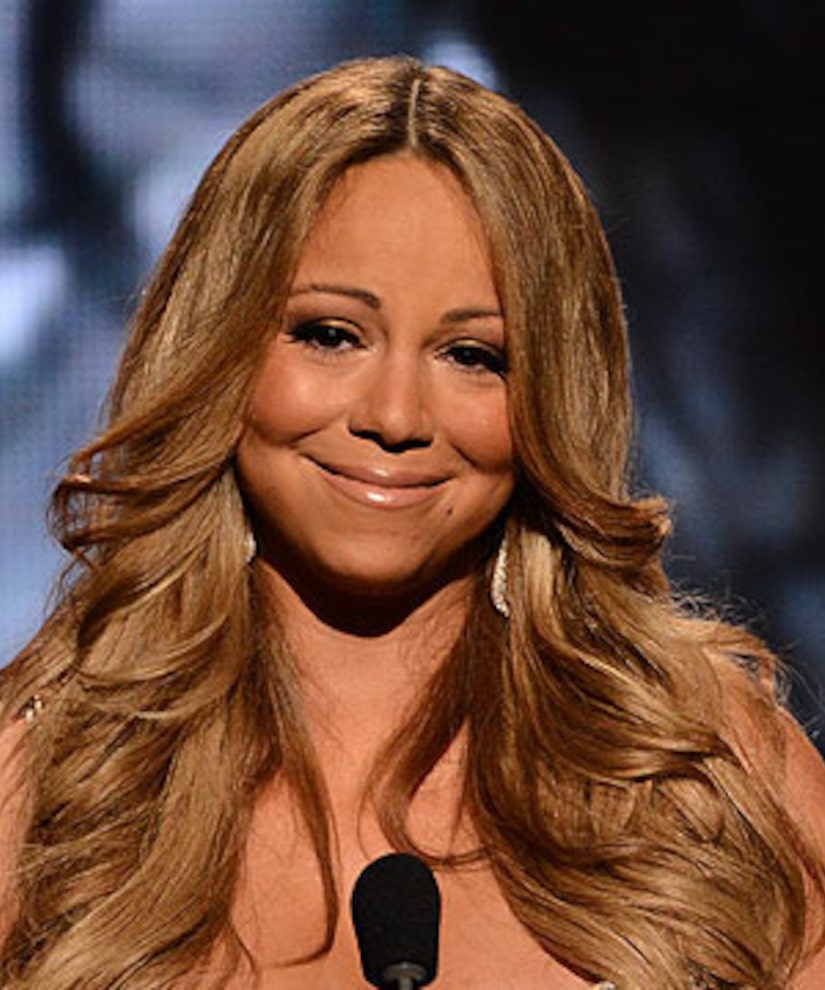 FOX announced Monday superstar Mariah Carey has inked a deal to become a judge on “American Idol” when it returns in January 2013.

“As a singer, songwriter and producer, it's going to be fun and rewarding to help find new talent and give back with 'American Idol,'” said Carey. “I'm currently in the studio working on my new album and its first single, 'Triumphant,' which will be out early next month. I can't wait to channel my creative energy as a part of this show which is a massive global phenomenon.”

"Idol" Creator and Executive Producer Simon Fuller said, “We are proud to have one of the world's greatest-ever female singers join our show. Mariah defines the word 'Idol' and will inspire every singer that has the honor of performing in front of her.”

UPDATE: Carey is the highest-paid judge in reality television, according to TMZ. Sources say her one-year contract is worth about $18 million. Jennifer Lopez reportedly earned $12 million for her first year on the singing competition. Britney Spears got $15 million for "X Factor."

Carey is joining the show as a judge after both Steven Tyler and Lopez recently announced their departures.