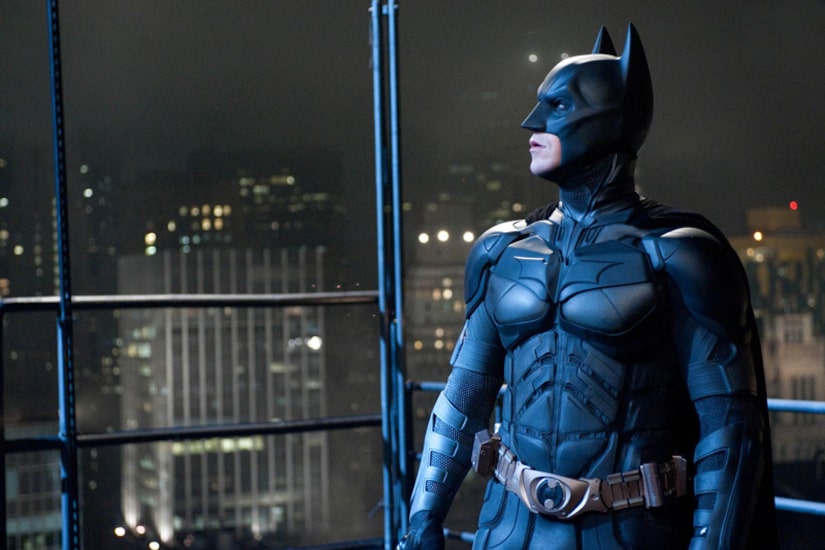 Hollywood studios are taking a break from the traditional weekend box office reporting, out of respect for the victims of the midnight movie massacre at a “Dark Knight Rises” showing in Colorado Friday morning. Industry insiders, however, still managed to leak the Batman movie's weekend numbers.

Before the tragedy, “Dark Knight Rises” was expected to make around $190 million, according to the New York Times. The film also stood a serious chance at taking the record for highest grossing movie opening of all time - a spot currently held by “The Avengers,” which opened at $207.5 million.

Early reports indicate that "Dark Knight Rises" fell slightly short of estimates, taking $160 million in ticket sales. The comic book caper had the benefit of advanced ticket sales, with some Friday night showings already sold out before the shooting occurred.

Warner Bros. was the first to announce they would postpone their traditional Sunday box office report until Monday and the other studios, including, Sony, Fox, Disney, Universal, Paramount and Lionsgate followed suit on Saturday.

Warner Bros. also canceled premieres in Paris, Mexico City and Tokyo in the wake of the Aurora theater shooting that killed 12 and injured 59 people.

Christian Bale, star of the Batman franchise, spoke out about the incident on Saturday, telling Deadline Hollywood, "Words cannot express the horror that I feel. I cannot begin to truly understand the pain and grief of the victims and their loved ones, but my heart goes out to them."