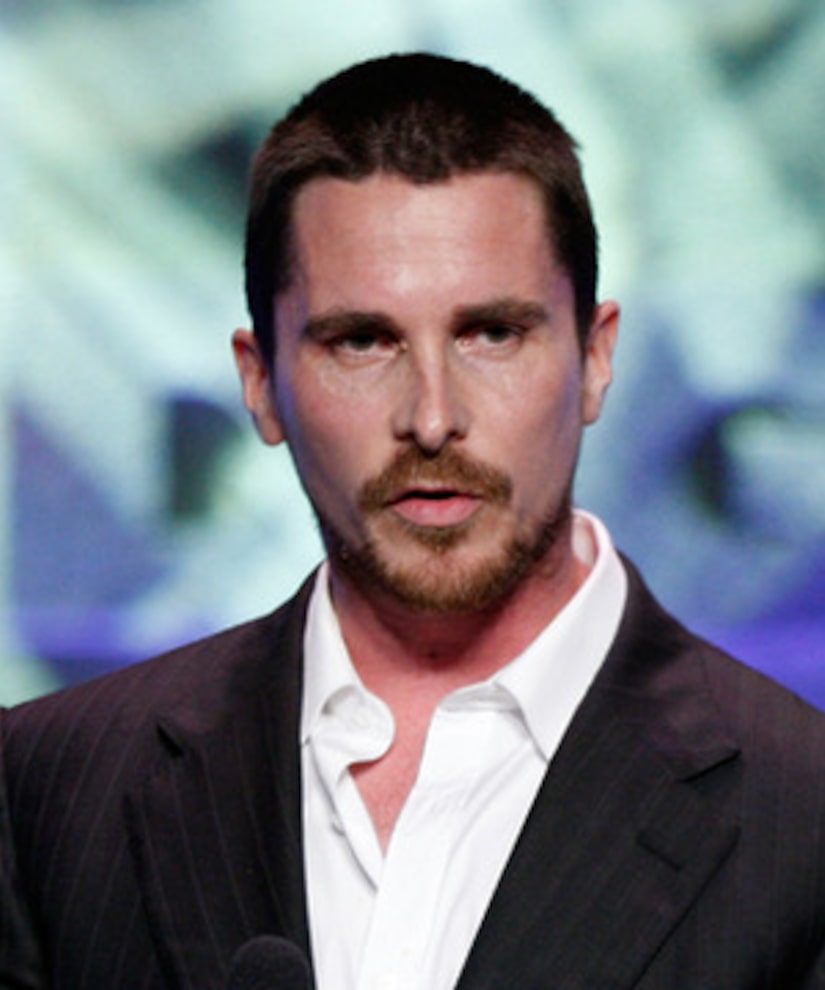 Actor Christian Bale is the latest star to speak out about the movie massacre at a midnight showing of “Dark Knight Rises” in Aurora, CO.

The star of the Batman franchise told Deadline Hollywood, "Words cannot express the horror that I feel. I cannot begin to truly understand the pain and grief of the victims and their loved ones, but my heart goes out to them."

Director Christopher Nolan released a statement on Friday. He wrote, “Speaking on behalf of the cast and crew of 'The Dark Knight Rises,' I would like to express our profound sorrow at the senseless tragedy that has befallen the entire Aurora community. I would not presume to know anything about the victims of the shooting, but that they were there last night to watch a movie. I believe movies are one of the great American art forms and the shared experience of watching a story unfold on screen is an important and joyful pastime.”

Nolan added, “The movie theatre is my home, and the idea that someone would violate that innocent and hopeful place in such an unbearably savage way is devastating to me. Nothing any of us can say could ever adequately express our feelings for the innocent victims of this appalling crime, but our thoughts are with them and their families."

President Obama also addressed the massacre, which left 12 dead and 59 injured, during his Saturday morning radio address, referring to suspected gunman James Holmes' rampage as “evil” and “senseless beyond reason.”

“Even as we come to learn how this happened and who's responsible, we may never understand what leads anyone to terrorize their fellow human beings,” he said.