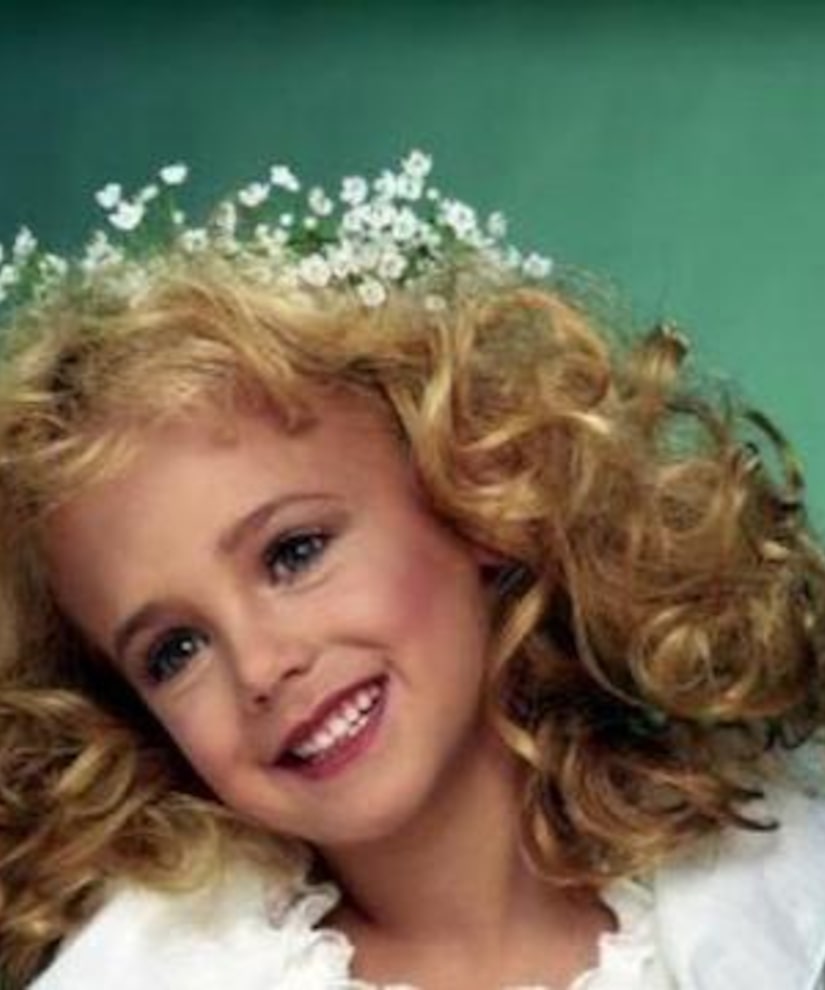 New details have surfaced in the death of child beauty queen JonBenet Ramsey -- nearly 16 years after she was found bound and gagged with duct tape in the basement of her family's Boulder home, reports the Daily Beast.

After years of investigation, former lead detective Jim Kolar revealed in his novel "Foreign Faction: Who Really Kidnapped JonBenet?" new theories which may lead to finding the suspect.

Kolar explains that cobwebs found on the window of the basement indicate an intruder could not have entered without brushing them away, and must have been inside the house prior to the incident.

He also notes that markings on JonBenet's body were inconsistent with the stun gun believed to have been used. His theory states a child's toy could be responsible for the marks on her back.

In a Daily Beast interview, Kolar spoke about the release of his novel. "I was hoping this case would have been resolved, and this book would have been about how it was solved… unfortunately, that is not how it's shaken out."

He continued, "I think the facts in this book will move perception closer to the truth. It's definitely a lot more revealing than what's been out there previously."

Police initially suspected family members, but dismissed that in 1999, citing a lack of evidence. Patsy Ramsey died of ovarian cancer in 2006. John Ramsey remarried in 2011.