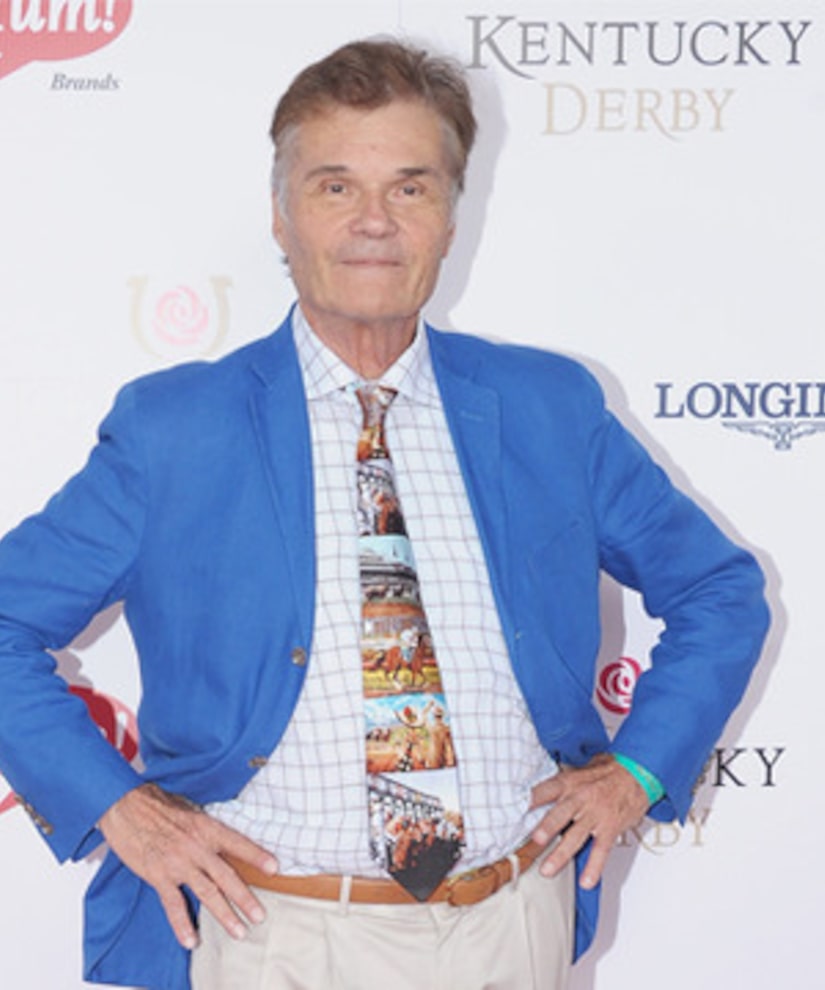 Actor Fred Willard was reportedly caught with his pants down at an adult movie theater in Hollywood.

Willard, 72 (some reports list him as 78) was booked around 9 PM and released after the incident at Tiki Theater. He was watching one of three movies, “Follow Me 2,” an X-Rated version of “The Client List” or “Step Dad 2,” according to TMZ.

The veteran actor, who has been married to wife Mary since 1972, is known for his roles in “Wall-E,” “Anchorman: The Legend of Ron Burgundy” and “This is Spinal Tap,” and on TV for “Everybody Loves Raymond.”

UPDATE: Willard has been fired from the PBS show "Market Warriors," according to TMZ. The network reportedly asked affiliates to pull all pending episodes of the antique pickers show that feature the actor.

Willard's representative released this statement: "With all do [sic] respect to the individual officer, our belief that Fred did nothing in any violation of any law. We will be working vigorously to clear his name in this matter."